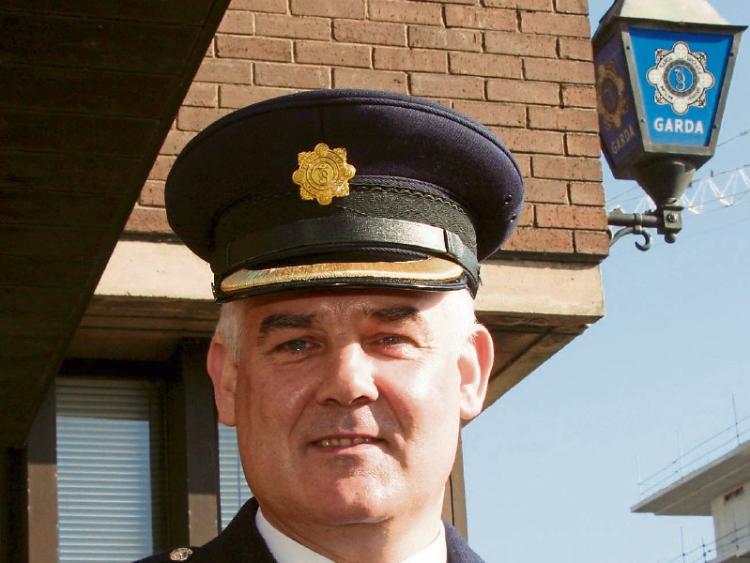 THE head of the Limerick garda division says he has yet to make a decision on proposals to open a garda kiosk in the city centre, writes David Hurley.

Traders, who are concerned about the activities of unruly youths in the city centre want a garda kiosk to be set up in O’Connell Street.

Limerick Chamber has formally raised the idea with Chief Superintendent David Sheahan and the proposal is under consideration.

At a meeting, last month, on the future of the city, it was stated that in order to attract more evening footfall traders believe it is necessary to tackle the “underlying problem of anti-social behaviour”.

While Chief Supt Sheahan told a meeting of the Joint Policing Committee (JPC) that he has discussed the matter with the Chamber CEO, Dr James Ring, he remains to be convinced.

“I have sat down with Dr Ring and we have discussed the matter. We haven’t come to any conclusion on the matter, I just need to examine all possibilities before I make a firm decision in respect of it,” he said.

“The issue that I have it is that Henry Street garda station is merely 100metres away from the city centre, it couldn’t be in a better location for a city centre station that where it actually is located and it’s very close to anything that ever happens so from that perspective I just need to examine the situation before I make any firm decision in respect of the matter,” he added.

David Ryan, who runs Rio’s and Cobblestone Joe’s says having a garda kiosk on the main thoroughfare, ensuring it is fully staffed, with bicycles at the ready to go after offenders would “give people the idea there is a garda presence” in the city centre.

“Without this, we will see no footfall in the city at night,” he added.

Chief Supt Sheahan says he is aware of concerns in relation to youths congretating in the city centre in the early evening.

However, while eight Antisocial Behaviour Orders (ASBOs) have been issued in recent weeks, he warned that there can be difficulties when it comes to children who are under 12 years of age.

A decision on any potential kiosk is not expected for a number of months.