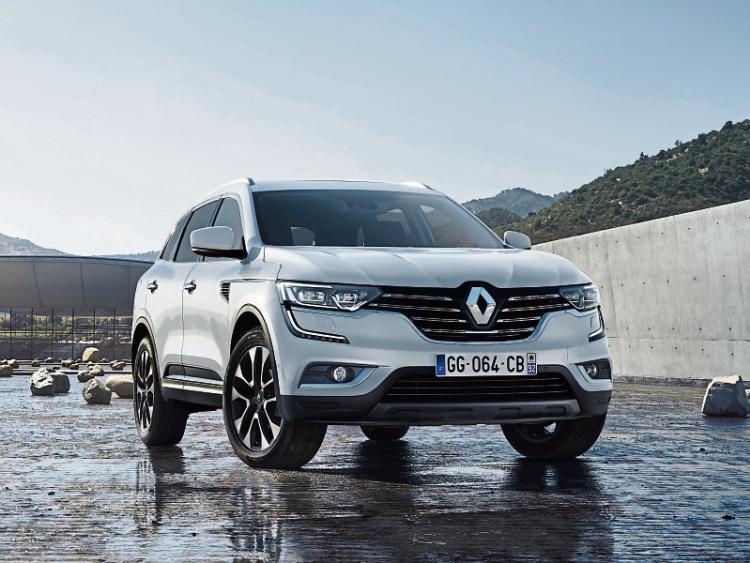 CAR sales in Limerick are over 33% in the first three months of this year, higher than the national average.

Some 3,190 cars were sold in Limerick to the end of March compared with just 2,396 for the same period last year.

The statistics from DoneDeal in the report showed that 6,085 motor ads from Limerick were placed across their site during the first three months of the year and the value of of vehicles for sale on the site from the county in quarter one of 2016 was €35,954,260.

Fiona Connolly, SIMI representative for Limerick and chief operations manager, Lyons of Limerick, said: “The first quarter of 2016 has been a strong start for the industry and particularly here in Limerick.

“Across the country we have seen the contribution of €752.4 million that has already been made to the Exchequer so far this year.

“There has been a pent up demand from those who own older cars looking to replace them with new cars following the downturn and we would expect to see this continue and help the industry towards normal levels of sales,” she said.

She added: “Not only will this continue to help the industry in the county, but it will also continue the upsurge in jobs that the motor industry has seen in recent years.”

Jim Power, economist and author of the SIMI/DoneDeal Report, said new car registrations should be capable of expanding by about 25%, giving total sales of 156,181 for 2016.

“Looking ahead to 2017, while it is impossible to forecast that far ahead with any degree of confidence, another good year should be in prospect.”