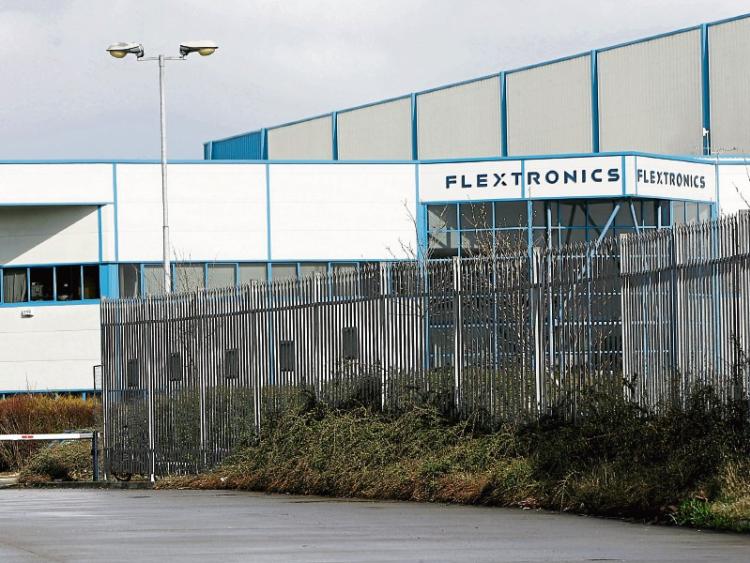 A FILE has been sent to the Director of Public Prosecutions in relation to the alleged fraud of hundreds of thousands of euro by a number of staff in Flextronics in Limerick.

It is understood that an internal investigation by the company and an investigation by An Garda Siochana has taken some time to conclude due to the serious nature of the allegations, the amount of money purported to have been taken and the number of alleged individuals involved.

The Limerick Leader reported in late 2014 that a senior member of staff in Limerick was dismissed from his position following a probe into allegedly fraudulent claims for hundreds of thousands of euro in overtime payments.

Up to seven other members of staff at the Raheen-based multinational are also suspected of involvement in an alleged scam, which may have been going on for a number of years.

A spokesperson for Flextronics, one of the world’s biggest logistics providers for the IT industry, would not comment on the specifics of the case at that time was the internal review was ongoing.

Local sources this week told the Leader that the matter has been taken out of the hands of the Limerick off-shoot, and is being handled by their international corporate compliance division.

The allegations emerged when private investigators and accountants were drafted in after company chiefs became suspicious about overtime bills.

It has been claimed that up to €400,000 may have gone missing with amounts of up to €200 a week in some instances being fraudulently claimed in overtime. A spokesperson for Flextronics earlier said: “Please be assured that we take great pride in our commitment to operating with the highest standards of ethics and integrity.”

“Our Code of Business Conduct and Ethics weaves that commitment into principles, standards, and responsibilities that help guide our behavior and decision-making. Any violations of our Code of Conduct are not tolerated. We believe that our commitment to these principals is the cornerstone of the many successes we realise every day.”

Its Limerick workforce has been cut back in recent years, and the majority of their manufacturing capacity is located in low cost regions such as Brazil, China, Hungary, India, Malaysia, and Mexico, Poland and Ukraine.

Flextronics' net sales for the end of December 31 last were approximately $6.8 billion.

They have approximately 200,000 people working in 30 countries.