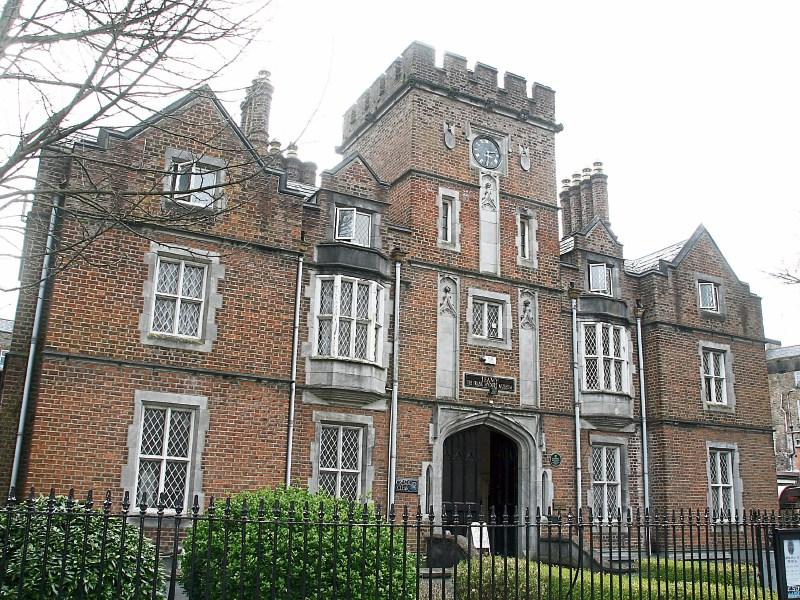 Leamy House, home to the Frank McCourt museum, has been taken off the market

A CAMPAIGN has been launched to save the home of the Frank McCourt museum in Limerick from sale, after it was withdrawn in advance from the Allsop auction in Dublin this Thursday.

Artist Una Heaton, and the curator of the museum in honour of Limerick’s only Pulitzer prize winning author, erected the banner 'Save our museum' outside Leamy House on Hartstonge Street, which is home to the museum and a number of other businesses.

Ms Heaton is now urging the public to provide donations to help her save the museum and the building, which is the subject of a dispute with a bank due to other financial affairs.

She said the building’s fate “is now in the lap of the Gods”.

"I’m appealing to people’s hearts to help me keep what I began, and save our building. It is a great asset to Limerick and continues to attract tourists from all over the world,” she told the Limerick Leader.

“My heart is there, and I would ask everyone to give as much as they can,” she said. 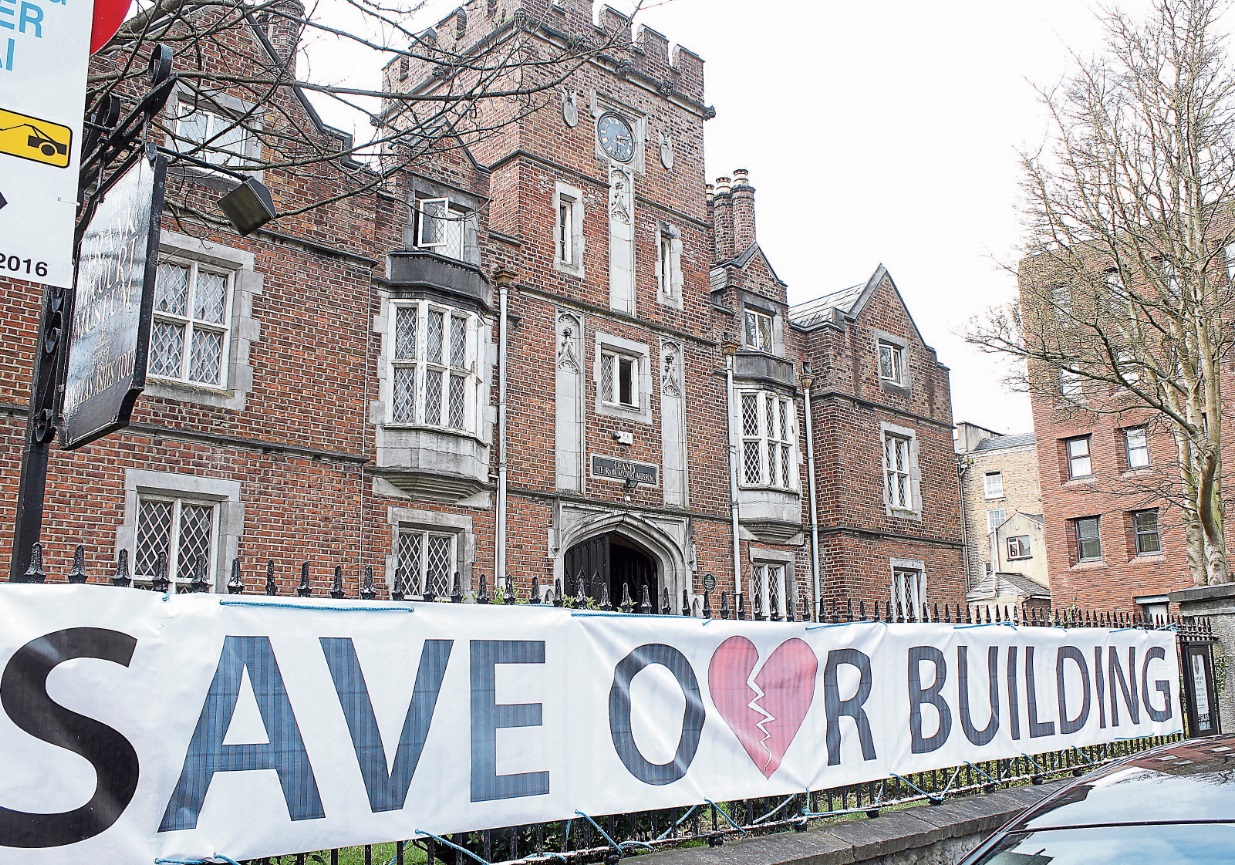 Ms Heaton was reluctant to give a figure for the total cost needed to save the building, but said “€100,000 would be very short.”

She said any surplus from donations would be donated to St Vincent de Paul, which is situated next door.

The premises was also Frank McCourt’s former school and features prominently in his most famous work, Angela’s Ashes, which propelled him to literary stardom in his 60s, when it was released 20 years ago this coming September.

The building was withdrawn from the Allsop sale in Dublin this Thursday as all the required legal documents could not be presented in advance.

An Allsop spokesperson said there is infrastructural damage to the roof, which may need significant costs, and other issues in the basement.

The historic building was previously put up for sale two years ago by Murphy Gubbins auctioneers in the city for €325,000.

However, in recent weeks it attracted “huge interest” according to an Allsop spokesperson, after it was listed for a minimum guide reserve of €140,000 to €180,000.

“The building has over 10,000 sq. ft of vacant space and it would be suitable for offices. Such demand for city centre office space in Limerick has grown in the past six months.

“Although the building requires works in the vacant space, there is a current rental income of €23,500 per annum which provides a potential investor comfort in buying," they said.

Part of the Tudor Revival style building is let for storage to Holmes O’Malley Sexton solicitors, yielding €10,800 per annum, while the McCourt museum contributes €100 per annum on an “informal tenancy”, which has been in operation for the past five years.

The property, which dates back to 1860, was originally purchased by his father Jack Heaton, Una’s father in law, in 1956 – three years after it ceased being a school.

Over several floors, the museum houses many important artefacts relating to the life of the award-winning author, whose account of a miserable Catholic childhood in Limerick after moving from New York  became a best-seller and later produced into a film.

Among the items on display include a portion of his ashes, the manuscript of ‘Tis, cuff-links given to the author from former US president George Bush, a collection of his rosary beads, his personal copy of Angela’s Ashes which he read from in readings around the world, and the robes he wore when he was conferred with an honorary degree from the University of Limerick.

Relatives of the late Frank, who passed away in 2009, including his brother Alphie and widow Ellen, earlier appealed to the public to help keep the building in local ownership.

In 2014 Ellen McCourt, Frank's widow and his third wife, urged the city to take ownership of the museum in his name and save it from an uncertain future.

“I would love to see Frank’s legacy preserved in Limerick, and I think that if it is to stay open the public has to claim Frank as one of the city’s sons. The city has to step up and say ‘This is worth it’,” said Ms Frey McCourt.

A public account fund for donations to save the building and museum has not been set up to date.