DRUGS: HEROIN AND COCAINE SEIZED IN CITY IN RECENT DAYS 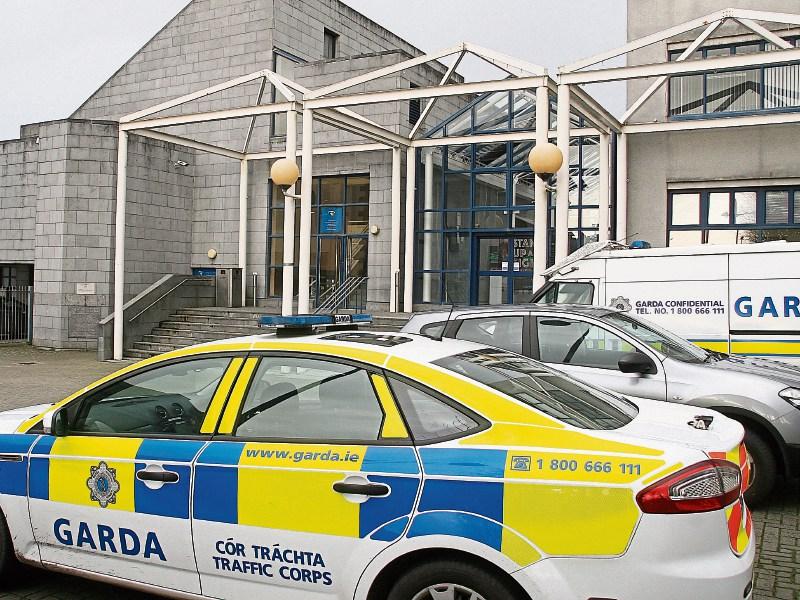 A SOUTHILL man who was arrested during a series of early morning raids yesterday was granted bail after he appeared in court on drugs charges last evening.

Evan Bullman, aged 29, of Lawn Way, John Carew Park is accused of possession of herbal cannabis for the purpose of sale or supply.

The drugs, which have a street value of around €1,500, were seized as part of a ongoing operation targeting criminal activity in the city.

Mr Bullman, who made no reply when charged yesterday afternoon, was released on bail pending the action of the Director of Public Prosecutions.

He is due to appear before Limerick District Court again on June 24, next.

Around 100 gardai were involved in yesterday’s pre-planned operation, which began at around 7am.

In excess of 20 homes at locations acrosss the city were searched by local gardai who were supported by members of the armed Regional Support Unit – based in Limerick and Cork.

A number of other national units also provided assistance.

In addition to the drugs which were recovered, several items including mobile phones and laptops were also seized.

In one seizure last Wednesday gardai attached to the divisional drugs unit seized heroin with a street value of around €72,000.

“The drugs were seized during the search of a house in Thomondgate in the city,” said a garda spokesman.

In another operation, a number of premises were searched in the Old Cratloe Road last Friday. A variety of drugs, mostly cannabis herb, with a street value of €7,500 were seized.

Local gardai were also involved in the seizure of a large amount of cocaine, worth around €80,000, on April 13, last.

Investigating gardai believe the drugs were destined for the Limerick market.