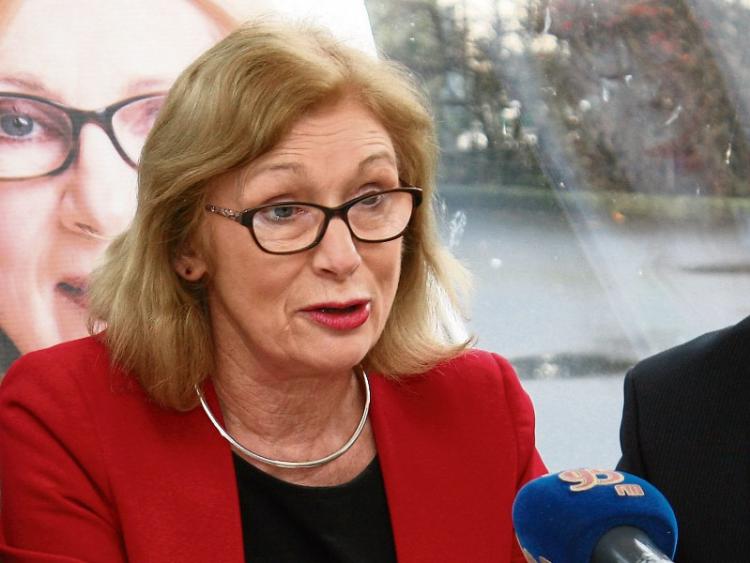 APPLICATIONS are being invited for the patronage of Limerick’s two new post-primary secondary schools.

Education Minister Jan O’Sullivan this Tuesday invited school patron bodies to apply to run the new schools, which will be located in Mungret and Castletroy.

A number of groups have already shown an interest in running the school in Mungret, with more than 200 people attending a meeting in February to learn about the possibility of it becoming an Educate Together College.

Hundreds more parents have signed an ‘Expression of Interest’, indicating they would be happy to send their child there.

It is understood that the Limerick and Clare Education and Training Board, formerly the County VEC, will also express an interest in patronage.

The two new schools will cater for around 600 students in total, and will take the pressure off existing secondary colleges in both Castletroy and the Raheen-Dooradoyle area.

Ms O’Sullivan said: “I know this [the issue of patronage] is an important issue for parents and students in Limerick City.”

She added demand from parents is one of the key considerations in deciding who will run the new schools.

“Effectively, the voice of parents is a very strong deciding factor in the process of granting patronage of a new school and I would urge all parents with children due to start post-primary school in the coming years to informed themselves of the various options available and ensure their voice is heard,” she said.

The Department of Education is to inform prospective patron bodies of the details of the schools requiring patronage, and outline how to get involved in the process.

Once applications are made, department officials will draft a report, with recommendations for consideration by the new Education Minister.

A full report, with recommendations, is expected to be submitted in late August 2016. A decision will be made after this.

The new Mungret school will open in 2017, with the Castletroy school following a year later.