Tribute to Dickens, who found Limerick the 'oddest place' 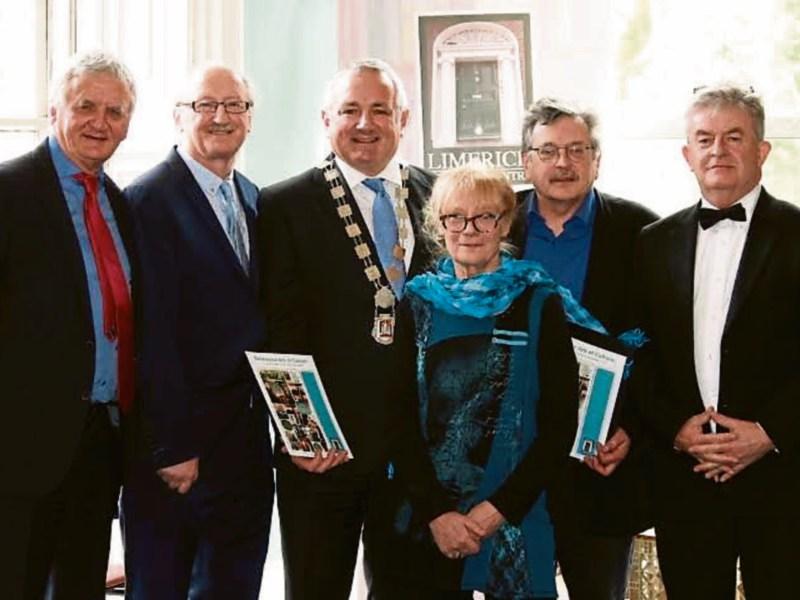 Members of the Limerick Writers’ Centre at the recent launch of their annual review, and inset, Charles Dickens, author of Oliver Twist, A Tale of Two Cities, and Hard Times, amongst others

THE LATEST in a series of plaques commemorating famous writers with an association with Limerick will be unveiled next week.

On Friday week, May 6, the Limerick Writers' Centre will inaugurate a commemorative plaque to Charles Dickens celebrating his visit to Limerick in 1858.

Dickens wrote to his nephew Willis from Limerick on September 2 of that year, describing it as “the oddest place of which nobody in any other part of Ireland seems to know anything”.

“I read in the Theatre [Royal on Henry Street, now demolished] – a charming Theatre. The best I ever saw, to see and hear in.

“I am bound to say that they are an admirable audience. As hearty and demonstrative as it is possible to be. It is a very odd place in its lower order aspects, and I am very glad we came, though we could have made heaps of money by going to Dublin instead,” he wrote. 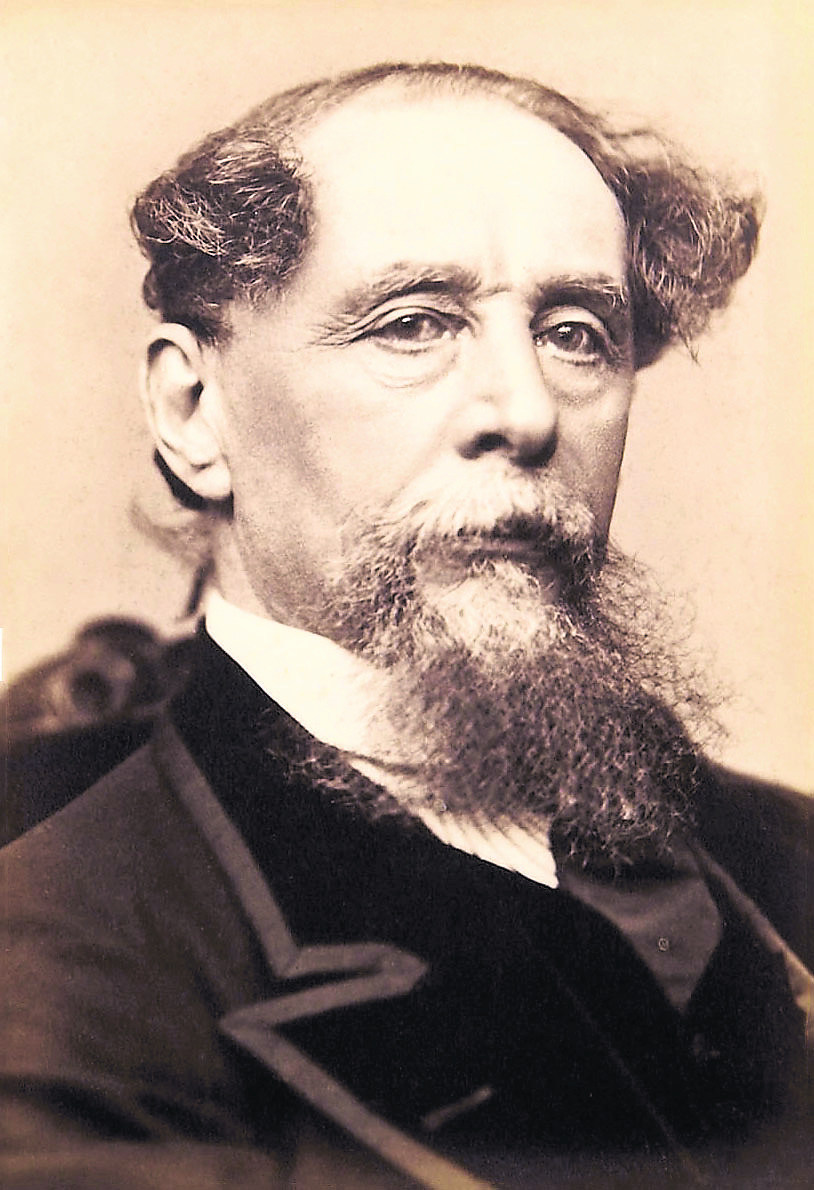 The Limerick Chronicle, sister newspaper of the Limerick Leader, complained at the time that Dickens recited several passages ‘in a sing-song, schoolboy style.’

William Wordsworth also visited Limerick in 1829, but only remarked about the weather, and in particular the relentless rain.

The actor Laurence Foster will unveil a commemorative plaque celebrating Dickens upstairs in Costa Coffee, on Cruises Street at 3pm.

The chosen venue for the unveiling is the former site of Cruises Royal Hotel, which was demolished in 1991, and where Dickens stayed.

Later that evening Foster will perform his one man show of Dickens in Limerick in the newly re-opened Belltable theatre on O’Connell Street.

The plaque is part of a wider project to create a Limerick Literary Trail, to enable and encourage citizens and visitors to discover Limerick through its literary heritage.

A plaque to commemorate the war poet Robert Graves hangs outside the Locke bar; the late poet Desmond O’Grady has a plaque in his memory outside the White House bar; the Angela’s Ashes writer Frank McCourt was honoured with a plaque outside South’s bar, where he famously had his first pint, there’s a plaque in recognition of Richard Harris, the actor and poet outside Charlie St George’s pub on Parnell Street, which the actor once described as his second home – second only to his mansion in Barbados.