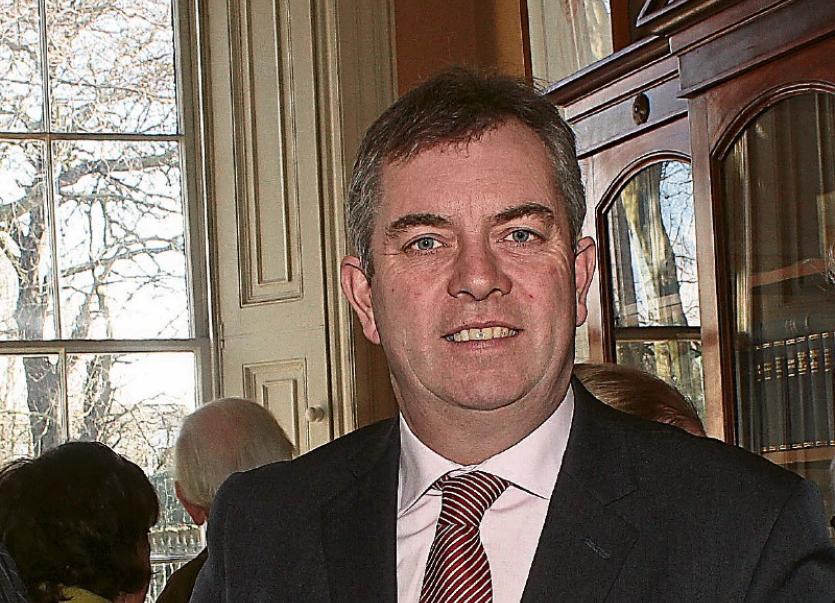 THE counting of votes is under way in the election for the Agricultural panel for the 25th Seanad, with Limerick councillors Maria Byrne and John Sheahan aiming for a seat.

Eleven seats are available on this panel, and the pair will face competition from 21 other candidates.

A first declaration is expected to be made in Leinster House around lunchtime.

Last night, former Fine Gael TD Kieran O'Donnell was successful in his bid for the Upper House. He was deemed elected to the Cultural and Educational panel of the Seanad shortly after midnight.

But Fianna Fail councillor Michael Collins, from Newcastle West, missed out, being eliminated on the tenth count.

After counting on the Agricultural panel has completed - expected to be later tonight - counting on the Labour panel will then follow, with Anti-Austerity Alliance councillor Cian Prendiville and Siptu official Paul Gavan of Sinn Fein hoping to win places.

Unlike Dail elections, each Seanad vote is counted as 1,000. This is to aid the redistribution of surpluses, due to the small size of the electorate.

There are also a number of other candidates with some Limerick connection seeking election to the Upper House.

Owen Dineen, who is running on the University panel was one of the first pupils at St Nessan's School in the city.

Meanwhile, Alice-Mary Higgins, who is running on the same panel, is a daughter of President Michael D Higgins, who was born at the Ennis Road.

Former government advisor Linda O’Shea-Farren, who is originally from Limerick is also seeking election, on the Cultural and Educational panel. And William Priestley, manager of the West End Youth Centre is seeking election to the Dublin University panel.

Stay with Limerick Leader for more.