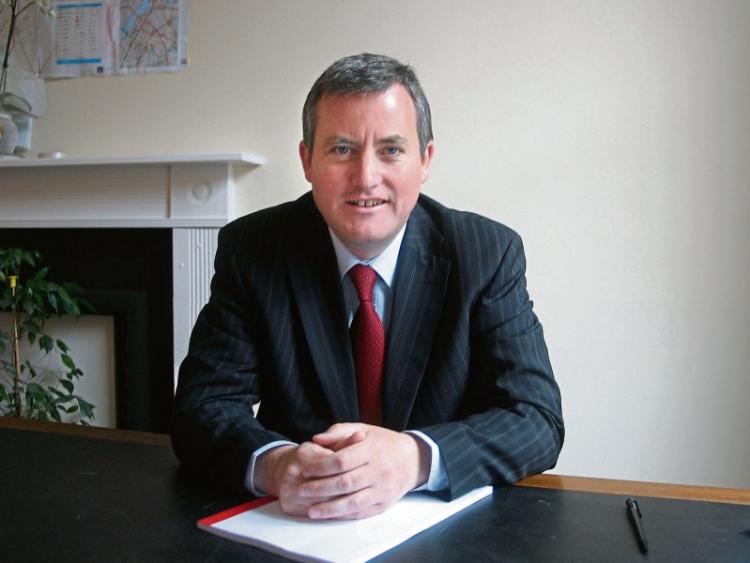 FORMER Fine Gael TD Kieran O'Donnell has made a swift return to representative politics, after winning a seat on the Cultural and Educational Panel in the Seanad.
Eight weeks after losing his seat in Dail Eireann, Mr O'Donnell has been deemed elected to the Upper House.
Shortly after midnight this Tuesday, he was elected at the 21st count, passing the quota of 187,167 votes.

However, there was bad news for Limerick's other Seanad Eireann hopeful on the Cultural and Educational panel.
Fianna Fail's Newcastle West-based councillor Michael Collins was eliminated on the tenth count, having taken a vote multiple of 25,132 votes.

Three of the five seats on the panel have now been filled, with the former Mayor of South Dublin Fintan Warfield, Sinn Fein, topping the poll and being elected at the first count.

It was not until count number 20 when Fianna Fail's Keith Swanwick passed the quota to take the second seat.

Unlike Dail elections, each Seanad vote is counted in batches of 1,000. This is to aid the redistribution of surpluses, due to the small size of the electorate.