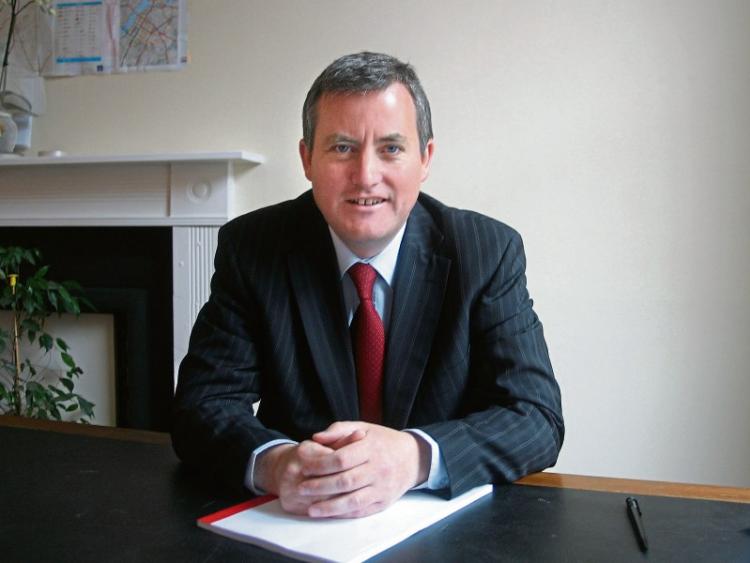 KIERAN O'Donnell is on course to secure election to the Cultural and Educational panel of Seanad Eireann.

He looks set to take the fourth seat on the panel, with three eliminations still to come.

However, there was bad news for Fianna Fail councillor Michael Collins, who was eliminated on the tenth count, having secured a vote multiple of 25,132 votes.

Only two of the five seats on the panel have been filled so far, with the former Mayor of South Dublin Fintan Warfield, Sinn Fein, being elected on the first count. Fianna Fail's Keith Swanwick was elected after the 19th count.

Unlike Dail elections, each Seanad vote is counted in batches of 1,000. This is to aid the redistribution of surpluses, due to the small size of the electorate.

The 20th count is set to commence shortly, and counting is to continue until midnight tonight, before kicking off again at 9am on Tuesday.

Excellent information today from @OireachtasNews on #25thSeanad election. Made my job covering it for @Limerick_Leader much easier.