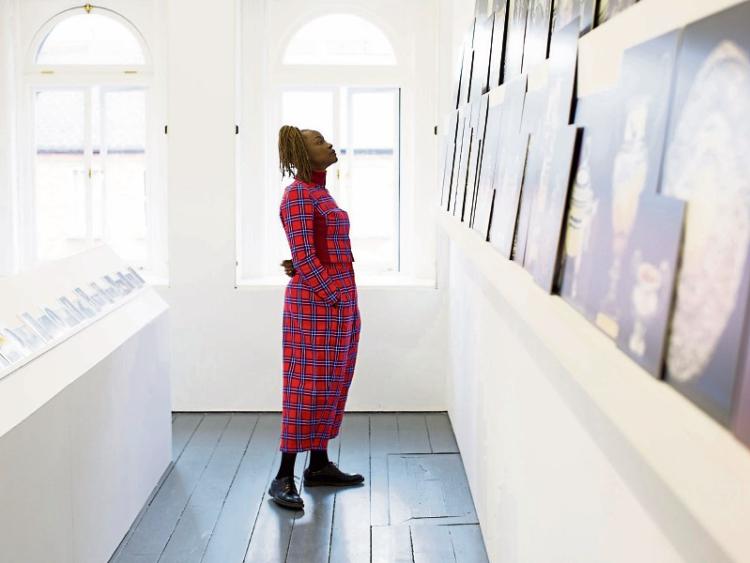 MIKE Fitzpatrick, director of Limerick’s 2020 bid and a director of Eva International, has said the State’s tourism agencies need to “come on board and really drive Eva as a national cultural event”.

Mr Fitzpatrick said the exhibition, Ireland’s biennial for contemporary art which opened last weekend, could be a “real attractor for national, international audiences” if given the right support.

Mr Fitzpatrick –  who headed up City of Culture in 2014 and was Ireland’s commissioner for the Venice Biennale that attracts up to half a million people – said Eva had the potential to bring “a couple of hundred thousand visitors” to Limerick.

“We need to get the national agencies, Failte Ireland and Tourism Ireland, to come on board and really drive Eva as a national cultural event,” he said.

“Eva is Ireland’s biennial and it is the only one in Ireland, so we better hang on to it, and also I think the responsibility goes back both to Limerick and to ‘Ireland Inc’ to really host it at a level that is possible.

“We probably operate on a very modest budget, in terms of worldwide, but we have punched very well, given our resources. We have this gem and we need to exploit it.” 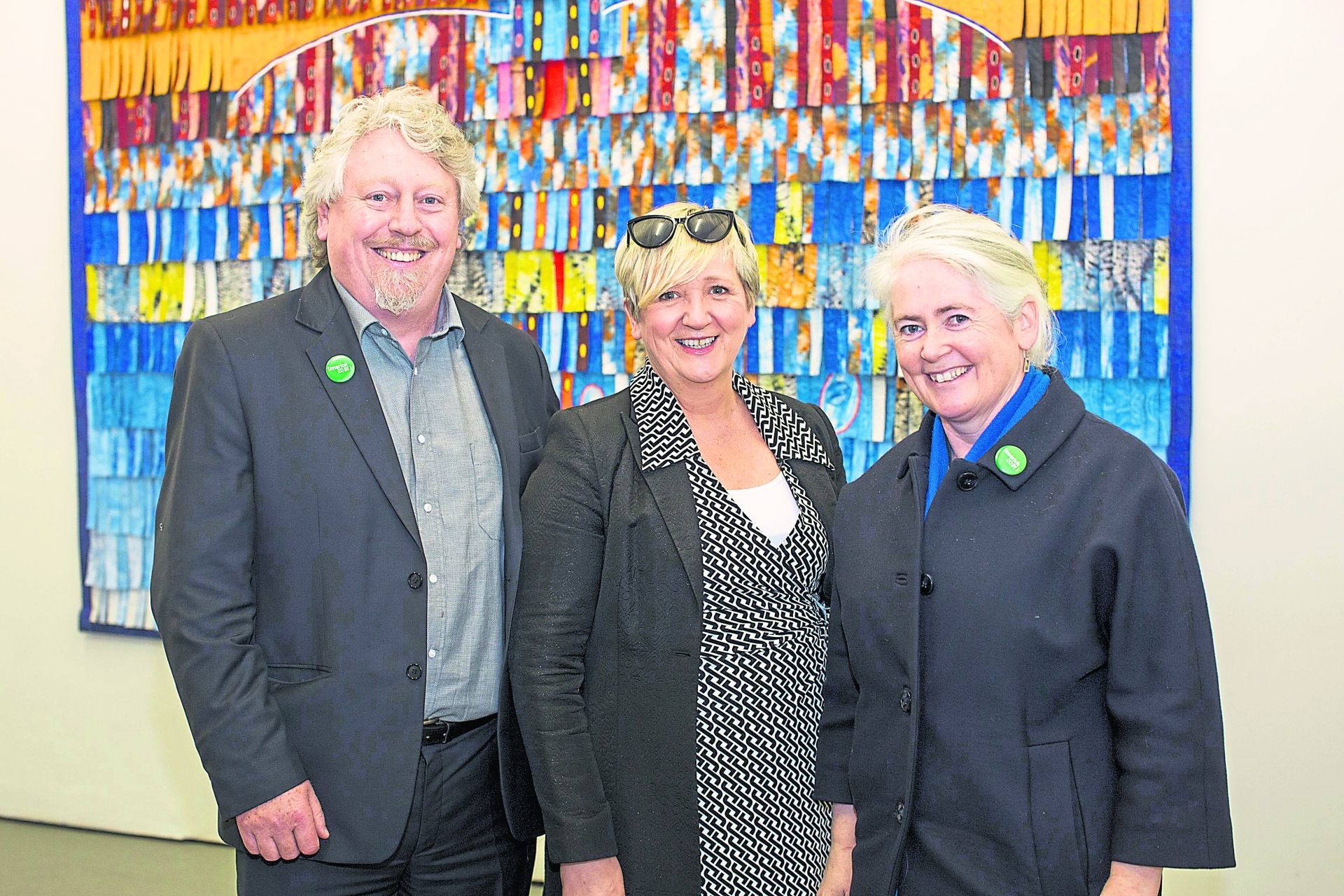 “We have developed it from an artistic point of view, now we need to grow it from a marketing and promotional point of view, and that means, in simple ways, to double the people, you have to double the budget. But isn’t that a worthwhile achievement for Limerick to aim at?” asked Mr Fitzpatrick.

He said Eva would be “absolutely central” to Limerick’s 2020 bid for European Capital of Culture, should it be successful.

Eva officially opened to the public on Saturday, featuring work by 57 artists, selected from a 2,000 strong pool of entries, placed across six city venues, the centrepiece of which is the reinvigorated Cleeve’s Factory and the City Gallery, with works also featuring in the Hunt Museum, Sailors’ Home, King John’s Castle and Mother Macs, plus an associated event at Ormston House.

It is curated by Cameroon artist Koyo Kouoh and called Still (the) Barbarians. Mr Fitzpatrick said Ms Kouoh was “challenging us to say well, we have got it this far, where do we go next?”

Eva chairman Hugh Murray said the exhibition, underpinned by a post-colonial theme selected by Kouoh in this year of 1916 commemoration, was “better than the last one, as always happens with Eva”.

“That is no exaggeration. It is a combination of a really top-class curator who knows what she is at, the very strong theme relating to colonisalism, coinciding very nicely with the 1916 commemorations, and a vast array of artists that are from all over the world, as far away as you can go, with really interesting perspectives on colonialism and the diversity of cultures that they express,” he said.

“And then the venues that we have continue that tradition of making a big impact in the city itself, as distinct from being just in a gallery.”

Ms Kouoh said the city would benefit from “an influx of art professionals from abroad, and I think, I hope that, it will feed into the imagination of urban development and planning and creative industries.

“People do come — you have a great international crowd in the city right now, people who would never come to Limerick on another occasion. Contemporary art brings them to Limerick. I think Limerick has a great potential to it, and it is still logistically very accessible.”