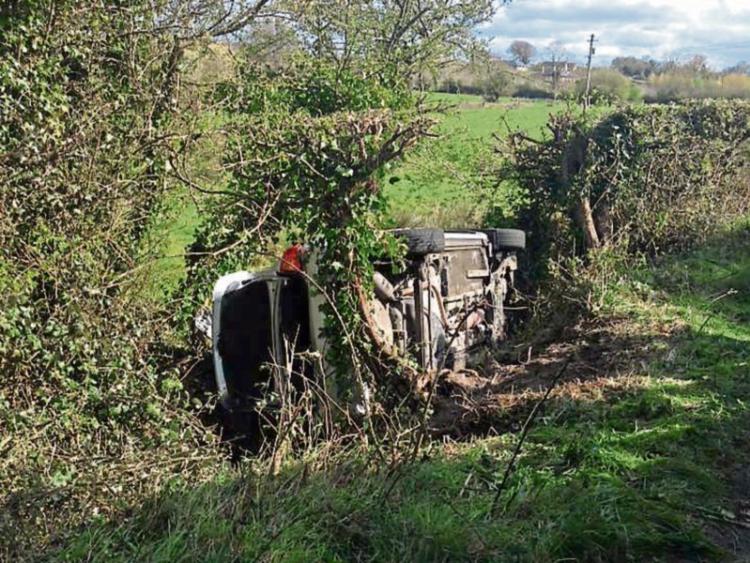 Emergency services attended a road collision between Drombanna and Ballysimon

LOCAL emergency services are experiencing one of their busiest weekends this year so far, as units from a number of fire stations in Clare and Limerick were urgently called to a flurry of incidents in the city and county on Saturday afternoon.

Three units of the Limerick City Fire and Rescue service were dispatched to Shannon Airport, after a plane that was travelling from Manchester to New York was forced to make an emergency landing at the airport, at 2.30pm.

Our crews have just cleared from an #AircraftEmergency in #Shannon Airport
Shannon Town & Airport Fire Service still on scene
All safe..

At 4.01pm, Limerick Fire and Rescue Service was called to a single vehicle road traffic collision between Drombanna and Ballysimon, where a car had swerved into a ditch.

Three units were dispatched to the scene, and one person was safely extracted and was treated by paramedics before being brought to University Hospital Limerick.

The emergency services left the scene, shortly after 5pm.

However, within an hour of the road collision, three large fires spread at three different parts of the city and county — South Circular Road, Castletroy and Patrickswell.

Because three city units were attending the road collision in Drombana, a unit from Shannon had to be called to a gorse fire behind Log na gCapall, on South Circular Road, at 4.28pm.

Likewise, a unit from Cappamore was dispatched to a gorse fire at a field near Cois Ghruda, in Castletroy, at 4.07pm.

Emergency services are currently tackling another gorse fire near Lisheen Park, in Patrickswell, which was made known to Limerick Fire Service at 5.36pm.