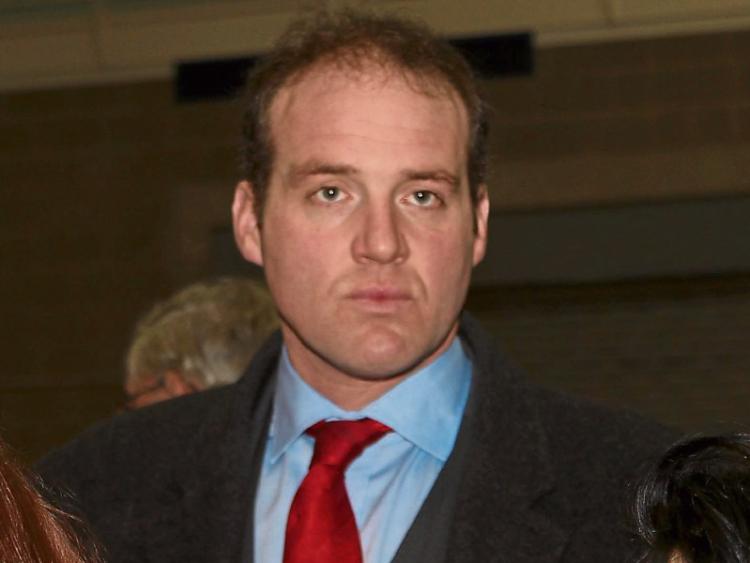 INDEPENDENT councillor Emmett O’Brien has accused the executive of Limerick City and County Council of “operating in their own world”.

And, at a meeting where other local councillors also lashed out at management for ignoring their concerns, Cllr O’Brien said: “There is a growing disconnect between us and the highest levels evident not just here but also at (full) council level.  It is frankly unacceptable.”

Cllr O’Brien’s comments came at the recent meeting of the Adare Rathkeale Municipal District where councillors, for the fourth time, raised their concerns about a proposed €1m upgrade of a stretch of the N21 at Adare.

But they were unhappy with the responses received. They were told that no funding would be available from TII (the former NRA) for the footpath as Blackabbey Road was not a national route. And Irish Water had said that Adare was not on their priority list.

Cllr Richard O’Donoghue denounced the response from Irish Water as “absolutely criminal”. Irish Water, he argued, would prefer  to dig up a perfectly good road in five years time rather than apply common sense now. The council, he said, should pay the cost of laying the pipe and charge Irish Water afterwards.

Cllr Stephen Keary also deplored the response of Irish Water arguing that it was wrong of the company to suggest there were not sufficient economic drivers.

“Don’t waste taxpayers’ money again,” he said. Young couples were being prevented from setting up home in their home town of Adare, he said because there weren’t serviced sites.  He also argued that the plan should be amended to include a push button pedestrian crossing on the Main St, one of four issues previously raised by councillors.

Director of services Caroline Curley told councillors that she had contacted the roads department of the council to see if some plan could be brought back on the Blackabbey Rd footpath. But, she said, the road is narrow and it will require land take.

On the Irish Water issue, she pointed out: “It is not just in Adare.”  There are road works occurring everywhere, she said, but Irish Water has its own investment plan.

“The talks can still go on,” Ms Curley said. But she advised against holding off on passing the Adare plan until agreement was reached. She had explained, she said, the urgency of  getting the car-park for the boys’ school done or there was the risk of losing the funding.

“It is unfair to say you are being ignored,” Ms Curley said. “There is a process and a period of time.”

“Will we lose the funding?” asked Cllr O’Brien. “There is an element of a gun against our heads.”

Cllr Kevin Sheahan said he did not want to have to oppose the plan. But he said, the main objections were that the m ain services were not being installed while the opportunity was there. “We are saying with one voice we acknowledge there is a footpath required for safety,” he said.

They would go “all the way” on this, he warned.