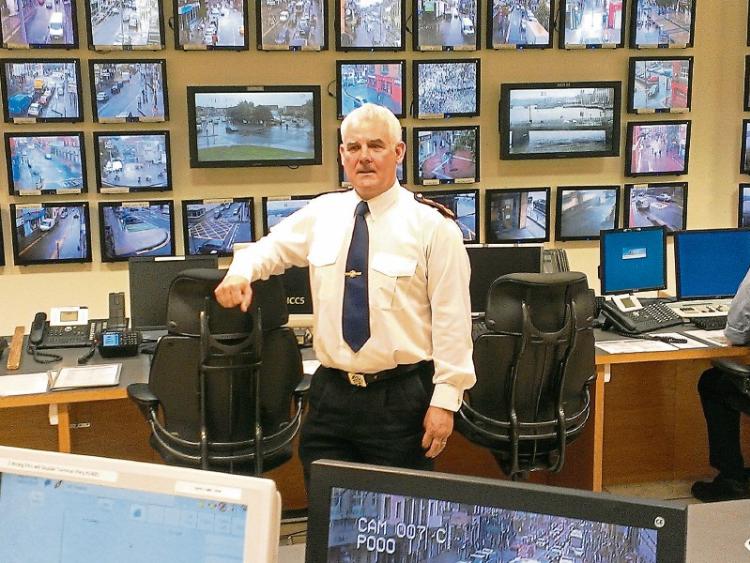 THE head of the Limerick garda division says he is concerned that the number of detections for drink-driving offences is continuing to increase across the city and county.

Provisional figures for the first three months of this year indicate there was a 10% increase in the number of motorists who were caught while driving over the legal alcohol limit compared to the same period in 2015.

During all of last year, there were 330 drink-driving offences across the Limerick garda division which was up by 11% on 2014.

“There is an increase in drunk-driving (in 2016), it’s something that I wouldn’t have anticipated but certainly it’s on the increase and I’m trying to change people’s behaviour,” said Chief Superintendent David Sheahan following a meeting of the Joint Policing Committee (JPC).

“The biggest difficulty I have is people are taking chances again and we have to got to stop taking chances in respect of road safety,” he said adding that if incidents of drink driving continue to increase, so too will the number of serious or fatal road collisions. Certainly if drunk-driving is starting to go up again I’m afraid so will the number of fatalities on our roads,” he warned.

“Despite all the MAT checkpoints that we do, despite all the advertising that comes on the television – we had an 11% increase in drink driving in 2015 compared to 2014. The reality is while driver behaviour has changed significantly in the last number of years the impact of drink-driving is still out there and we just can’t get that message out often enough,” he added.

So far this year, seven people have died on Limerick roads (six in the Limerick garda division) compared to four during all of 2015.

In addition to the four road fatalities, 17 people sustained serious injuries during 2015.

Chief Supt Sheahan, who told members of the JPC that the number of fatalities in Limerick is likely to be in double figures by the end of the year, says the onus is on each and every motorist to take personal responsibility for their actions when driving.