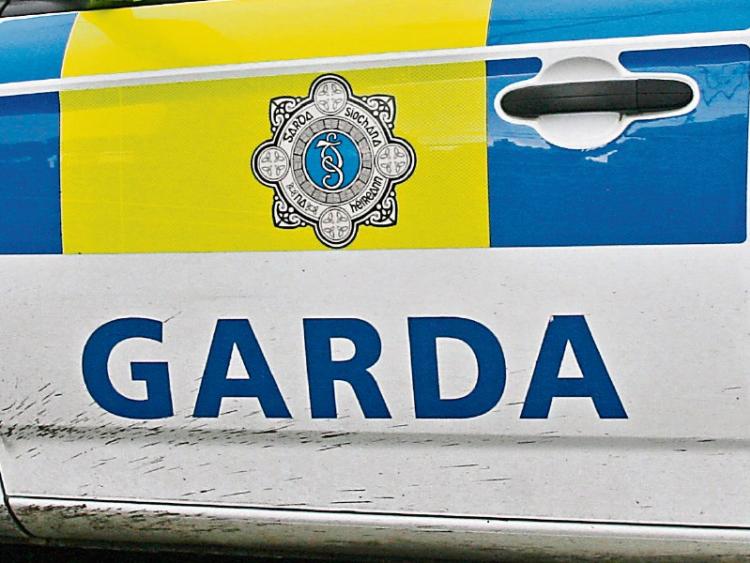 A VIOLENT feud involving members of the extended Harty family has escalated in recent weeks – sparking garda concerns there could be further blood-shed.

While there have been a number of serious incidents in and around Askeaton since late last year, two gardai required medical attention following the most recent altercation at the Rathkeale House Hotel last week.

Up to 30 men and women were involved in a mass brawl during which one man was struck with a broken bottle and another man was kicked unconscious while lying on the ground.

Opposing bail applications, made by Edward Harty and Larry O’Connor, Garda Tom Flavin said the incident happened following the launch of a CD to create awareness of suicide within the travelling community.

More than 100 members of the extended Harty family from across Limerick and North Cork attended the event which was organised by the HSE and West Limerick Resources.

Garda Flavin said it will be alleged a fight broke out on the dance floor at around 10.40pm.

After the two men were ejected from the hotel by security staff a “massive brawl and riot” then erupted outside.

Garda Flavin, who is attached to Croom garda station, said the brawl was witnessed by a large number of gardai who had maintained a discreet presence throughout the launch.

“The violence was unbelievable,” he said, informing the court that up to 20 gardai including members of the armed regional support unit were deployed.

One of the gardai sustained a fractured finger while another sustained bruising after he was kicked in the back.

Garda Flavin told the court that the feud has escalated in recent weeks and has now extended beyond Askeaton.

“It started in Askeaton – now members of the Harty family from Charleville and Patrickswell are involved,” he said, adding that gardai are concerned there is a “high likelihood” of further incidents happening.

He said gardai believe many of those involved in last week’s incident were “intoxicated due to drink and drugs”.

Despite the garda objections, the two defendants were granted bail subject to strict conditions including that they do have any contact with potential witnesses in the case or other members of Harty family.

They must ‘sign on’ daily at their local garda stations, obey a nightly cufew and remain sober when in public. Mr O’Connor was also ordered to stay out of Limerick except when attending court.

Michael Harty was granted bail yesterday - subject to the lodging of a substantial independent surety. Gardai did not oppose bail in the case of Jimmy Harty.

Investigations are continuing and it is expected a file will be prepared for the Director of Public Prosecution.

Michael Harty is due to appear before Newcastle West District Court again next week while the other three defendants are due to appear in court on June 16.