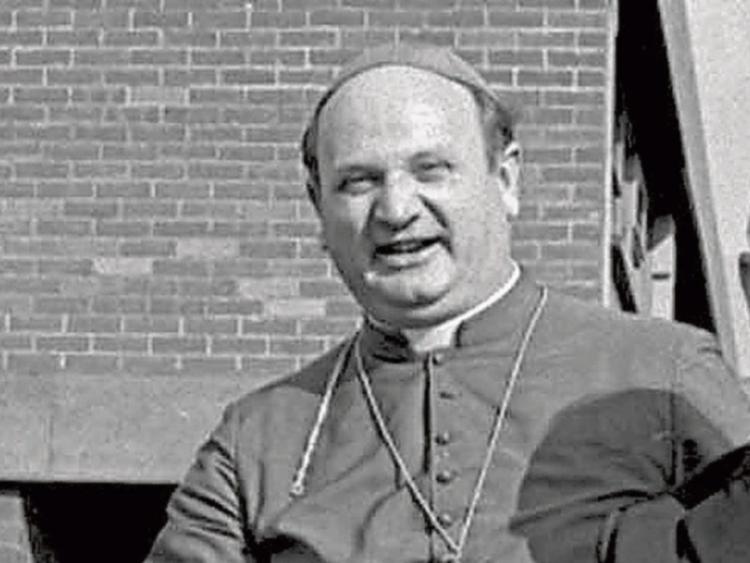 FOUR sets of civil proceedings in relation to at least two priests and Bishop Eamon Casey have been entered in the High Court. They relate to a number of claims involving different parties in the Limerick Diocese, span-ning several decades.

The series of proceedings were initiated last November, with the latter two proceedings entered this February.

One of the cases is being taken by a Limerick woman against Bishop Eamon Casey, who was based in Limerick from 1955 to 1960, when he served at St John's Cathedral as curate.

Bishop Casey, 88, was ordained a priest for the Diocese of Limerick on June 17, 1951, and he is believed to have suffered a number of health setbacks in recent years.

Well known Limerick solicitor Tommy Dalton, when contacted by the Limerick Leader, confirmed that he had issued a summons on behalf of the woman.

“My client has asked that her privacy be respected at this time, due to a family illness,” he stated.

A summons has been issued on both Bishop Brendan Leahy — in his representative capacity as the current head of the Limerick Diocese — and Bishop Casey.

Records show that Bishop Leahy, on behalf of the diocese, has entered an “appearance” in the case but has not yet filed a defence.

However, nothing has been heard from Bishop Casey, who is now residing in a nursing home in County Clare.

While the diocese is being represented in this case by Leahy & Partner solicitors, Bishop Casey does not have any legal representation to date, according to court correspondence.

Bishop Leahy is also listed in a purely representative capacity as current head of the diocese in three other sets of proceedings.

Another civil case entered in the High Court in November last is being taken by a man against the diocese and a named priest who once served in a West Limerick parish.

His current whereabouts are not known. The nature of this case has not been disclosed to date. Attempts by the Limerick Leader to contact the priest were unsuccessful at the time of going to press.

Another case has been entered by a second man against the diocese and another named priest.

Affidavits were served this February in the High Court in relation to that case.

Two cases were entered this February — one by the aforementioned Limerick woman against the diocese, represented by Bishop Leahy, and former Bishop Casey.

Other proceedings have been issued by another woman where Bishop Leahy is listed – again in a purely representative capacity – as the sole defendant.

In response to a number of queries from the Limerick Leader this week, a spokesperson for the Limerick Diocese declined to comment when presented with details of the four sets of proceedings.

While born in Kerry, Bishop Casey, the former Bishop of both Galway and Kerry, was brought up in Adare, where his father was a creamery manager.

After attending school at St Munchin's College in Limerick, he studied at the Maynooth seminary and was ordained a priest in 1951 and then moved back to Limerick for his first post.

He was once credited with tackling inner city poverty and homelessness in parishes in Limerick and later in England.

His fall from grace emerged in 1992 with the revelation that he had fathered a child with Annie Murphy, an American divorcee half his age.