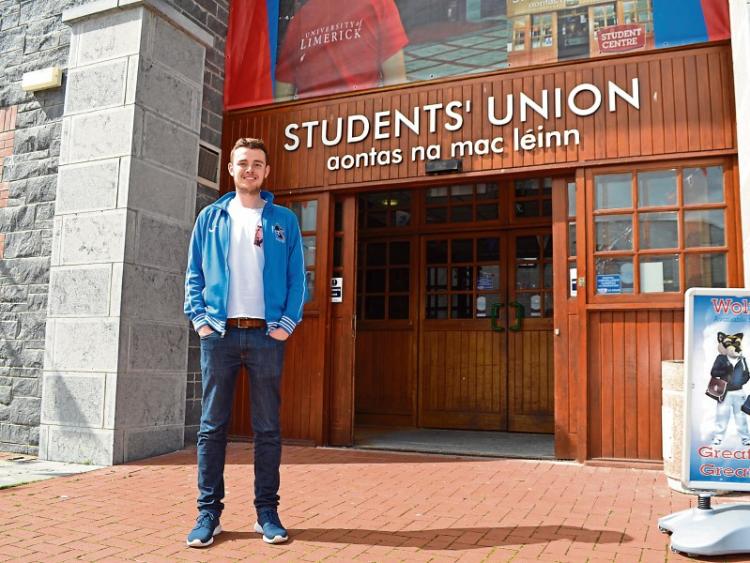 STUDENTS at University of Limerick voted “overwhelmingly” in favour of a new €28.5m communal centre and enhanced sports facilities, at a recent referendum.

Last Wednesday, 78.75% of voters were in favour of the new student facilities, and the introduction of a staggered levy, which will be used to build the new projects in the future.

The new facilities will cost an estimated €28.59m, and €15.76m of the cost will be covered by the student levy, which will consistently increase over the next few years.

The remaining 45% of the capital costs will be covered by UL. It is believed that 100% of maintenance costs, which will be estimated 20-year expenditure of €12m, will also be covered by the university.

According to the spokesperson for the UL Students’ Union, the capital project will include the construction of a new student centre, the redevelopment of Maguire’s training pitches, two new multi-purpose, all-weather pitches, a climbing wall, handball alley, 25m diving pool and a refurbishment of the second floor of the UL Sports Arena.

The spokesperson added that the ULSU president, Colin Clarke spearheaded the “Yes” campaign, which was called Leave a Legacy.

“[He] spoke about the legacy left by previous UL students when back in 1996 they voted for the introduction of a levy to build the current student centre. If they had not made that decision UL students would not have the facilities they have today.

“This generation of students have continued on the generosity of those who came before them. Colin spoke about how he fully believes that UL is a unique place and UL students have enormous pride in the fact that they are a community.

“UL students are the Wolves and they are proud to have a strong and inclusive Wolfpack that tries to cater for all student needs. This result will only improve the standard and the amount of services that the Union provides.”

A referendum to construct a multi-function complex on the campus took place in 2013. However, the “No” vote prevented such plans from going ahead.