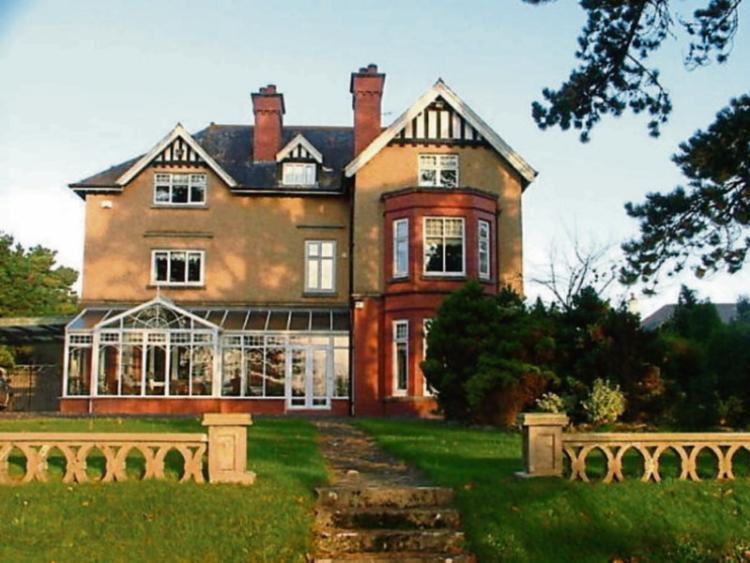 Changing times, changing fortunes: Shamrockville on the North Circular Road has finally sold after years of being on the market

A FORMER Limerick hotelier’s home has sold for just over €1m, according to the latest listings with the Property Price Register.

Shamrockville on North Circular Road in the city has been the subject of a legal dispute for several years as Bank of Ireland Mortgages sought to repossess the property over unpaid borrowings of €1.6m.

The property register, which lists all houses sold nationwide from 2010, shows that Shamrockville sold for €1,050,000 on March 30 last.

It was by far the most expensive property in Limerick to sell in March, amongst some 103 homes listed as selling within that month.

Before the economic crash, Mr Dunne, 68, had six hotels and 20 properties that were fully serviced and paid for but in 2006 he became ill with a life threatening illness.

He had hoped that a stake in a resort development in the Cape Verde islands could have yielded enough to pay off the bank, if given enough time.

Mr Dunne was diagnosed with Guillain-Barré syndrome in 2006 and spent 16 months in hospital that has left him with very limited mobility and is a wheelchair user.

Last July, Judge Tom O’Donnell was told an offer has been received for Shamrockville but that agreement has not been reached with Bank of Ireland Mortgages in relation to the sale of the property.

Limerick Circuit Court was told Bank of Ireland Mortgages did not accept the Dunnes’ valuation of the property (at that time) and had indicated it would rather sell Shamrockville on the open market in a transparent fashion.

However, the matter was later settled. The exact terms of the settlement were not disclosed in open court, but it was confirmed the house was to be sold within the following three months.

Shamrockville was formerly owned by Limerick solicitor Niall Gaffney, who passed away in 1986.

It was then bought by Mr Dunne, of the financially troubled Dunne Hotel Group, which was forced to sell the Two Mile Inn on the Ennis Road for a knockdown price, amongst others in the west of Ireland.

A liquidator was appointed to a number of his hotels in October 2008 by the High Court, after a short period of examinership. His family-owned hotel group, of which his wife Hilda was also a director, once enjoyed revenues of over €36m and employed about 200 people.

Some 343 houses in Limerick have sold to date this year, according to the price register.

Ninety-nine homes were sold in January, 127 in February, 103 in March and 14 house sales for April to date.