TRANSPORT:  NORWEGIAN DEAL IN THE OFFING 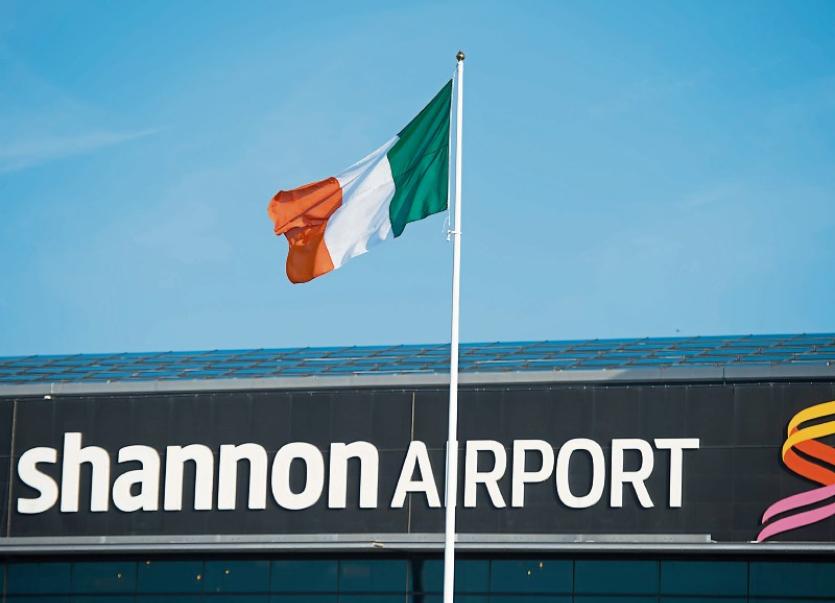 SHANNON Airport has welcomed a US decision to allow – in principle – low fares carrier Norwegian Airlines to operate services from Irish airports.

The airport said it welcomed the passing of a key stage in the application process to the US Department of Transportation by Norwegian Airlines International for permits to operate services from Irish airports, including Shannon, to the US.

“The decision by the US authorities to give preliminary approval for permits for Norwegian International Airlines Limited brings us one step closer to Shannon having a new carrier on its runway,” said a Shannon spokesperson.

“We now have to wait for a 21-day period for final submissions on this matter, with a decision to follow shortly after this.”

The ruling, announced on Friday, goes some way to drawing the two-year process to a close, likely clearing the way for the low cost carrier to begin flights from Europe into the States, via Irish airports. It was the longest pending application of its kind lodged with the US Department of Transportation.

Most of the major carriers into the US were against the Norwegian bid, including American, US Airways and Delta, and industry experts believe the deal will “level the playing field” for low cost operators looking at the transatlantic market.

Shannon has been in discussion with Norwegian for some time and believes it has a deal in place with the airline to operate services through Shannon.

“Having commenced discussions with the airline in 2014 and subsequently agreed a deal pending permit approval, we are hopeful of a positive outcome to this application and realising a really excellent opportunity for Shannon to strengthen its transatlantic operations,” said the spokesperson.

Shannon sees itself as the “key US gateway to the west and south of Ireland” and has already announced enhanced capacity in 2016 on its current services to five US hubs.