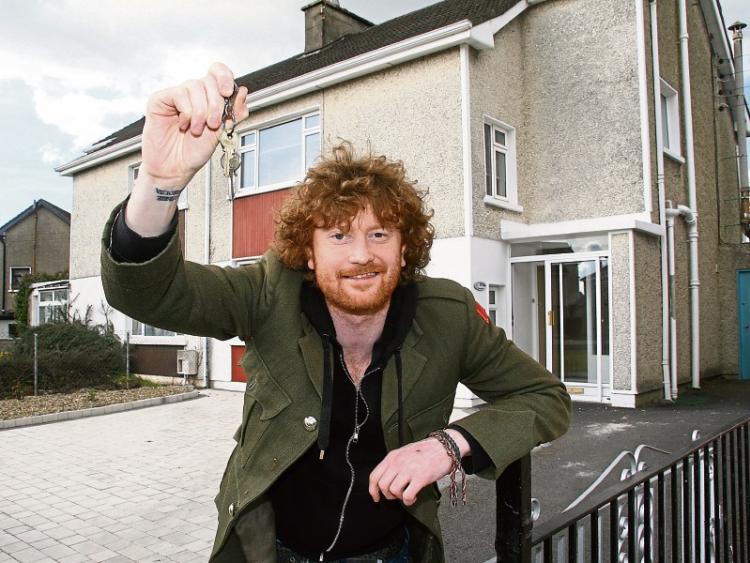 BASED on national media coverage, you'd be forgiven for thinking the current housing crisis is only happening in Dublin. But the competition for accommodation is equally as fierce in Limerick.

With house prices moving back up towards Tiger times, but mortgage approvals way down at 1970s levels, the kind of people who would once have bought homes are forced to rent. With this new demographic of renters in the market, the competition for houses is intense.

As a result, landlords can take their pick from dozens of potential tenants. Trying to rent a house has become a bit like the X-Factor. You have about 90 seconds to sell yourself to estate agents at each viewing.

Families are usually the landlord’s preference. Families aren't stereotypically known for their loud partying ways, or for causing damage to property. If you’re a landlord with a choice between a nice family and three fellas, you’re going to go with the family. So imagine how difficult it was for three lads who looked like they’d failed the auditions for the Wolfe Tones. We were attempting to rent a three-bedroomed house in Limerick city. Three shambolic looking individuals — and I include myself in that.

If I was an estate agent, I wouldn’t give us a house. Yet we failed to anticipate the full extent of the difficulties that lay ahead of us, in the blissful naivety of the first week of our hunt.

How those innocent February days seem so long ago, now that we’re battle-weary and worn-out after weeks of viewings — and subsequent rejections.

I was back in Limerick after almost two years in Belfast. You could drive to Belfast tomorrow morning, view six houses after lunch, and take your pick before dinner — and not a reference in sight.

The rental market isn’t even a fraction as brutal up there. So I wasn’t prepared for the level of competition currently involved in renting property down here.

The first house we viewed in Limerick was spectacular. But the estate agent was quick to make us aware there were many others viewing it. She questioned us extensively on occupations, and told us we’d need to submit at least one reference each before we went any further. As we were leaving, a gay couple arrived to view the place, both dressed like executives. Three single lads who looked like retro Provos didn’t stand a chance in this superficial talent contest.

It was slim pickings as we continued our search. There were only 18 three-bedroomed houses available in the whole of Limerick city, and each landlord seemed determined to rent their property to a family.

To add to the sense of futility, each week the monthly rent of one of the properties on our radar would rise by €50. We were beginning to feel beaten.

I considered the possibility that I might have made a terrible mistake coming back down south – the rip-off Republic has returned in my absence. So what about the 70,000 emigrants the acting Taoiseach wants to lure back to Ireland from Australia and Canada? Where are they all supposed to live?

For a long time, the only viewing where we felt like we had a chance of actually getting the place was a house in an eerily empty estate far beyond the city limits. The estate agent showed us around the dark house with a tellingly apologetic tone. We were beginning to feel like we had exhausted all the options in Limerick. In a final desperate attempt, we sat down again and trawled through the online listings. There was one three-bedroomed house in the city that listed a personal phone number as a contact, and not an estate agent. We called and arranged a viewing.

The viewing was significantly longer than any of the others. After talking to us for the bones of an hour and checking all our references, the landlord decided we weren’t half-wits, drug-dealers or Communists, and decided to rent us the house! It seemed too good to be true, but after six weeks, our search was over.

If we are actually serious about attracting back those 70,000 Irish emigrants, then addressing this housing crisis must be a priority concern.