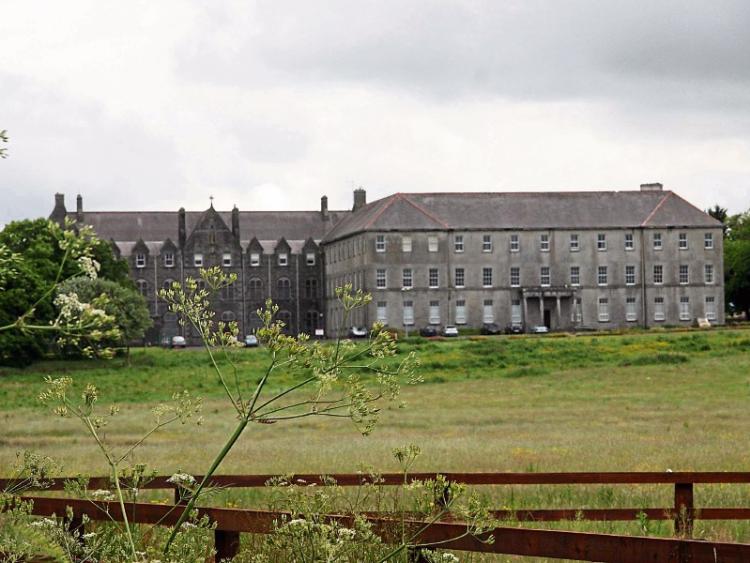 The former Mungret College site is being developed, with a primary and secondary school, plus potentially a community centre in the old college building

METROPOLITAN district councillors have agreed to amend a local area plan in a move which will allow the Mungret College development to progress.

Members unanimously passed proposals for the rezoning of various patches of land to community/education to allow for the proposed primary and secondary school at the site.

The zoning of land around Mungret St Paul’s GAA Club was also altered to allow it to purchase land from the council to expand.

The old college building has been rezoned to community use, with a small portion of commercial.

Previously, Limerick City and County Council had sought to have this building zoned as mixed use.

But Cllr James Collins, Fianna Fail, said: “We wanted the priority to be given to the community.

“The college is currently zoned for community use, there is a bit of commercial. We did not want it to be mixed use, as it could be all retail or all commercial. It might not have happened, but we wanted the guarantee.”

Cllr Collins asked council official Maria Woods whether an access point Mungret GAA Club had requested from a new road - which is to be built around the edge of the development - would be allowed.

She said this would be considered and addressed in future extensions to the Southern Environs Local Area Plan, which covers the Mungret/Dooradoyle area.

While Cllr Joe Leddin, Labour, welcomed the overall plan, describing it as “substantial” for the area, he expressed disappointment a patch of land at the Pump Road had been “dissolved”.

“The owner of the site had put in place plans to build six detached houses. The land is mostly zoned agricultural. However, he put in a request for the site to 100% zoned residential to facilitate six houses as the site is big enough,” Cllr Leddin.

However, that request was defeated in the face of local opposition.

“I wanted to leave it to the planners to decide whether the site was suitable for six houses, 16 houses or two houses,” Cllr Leddin said.