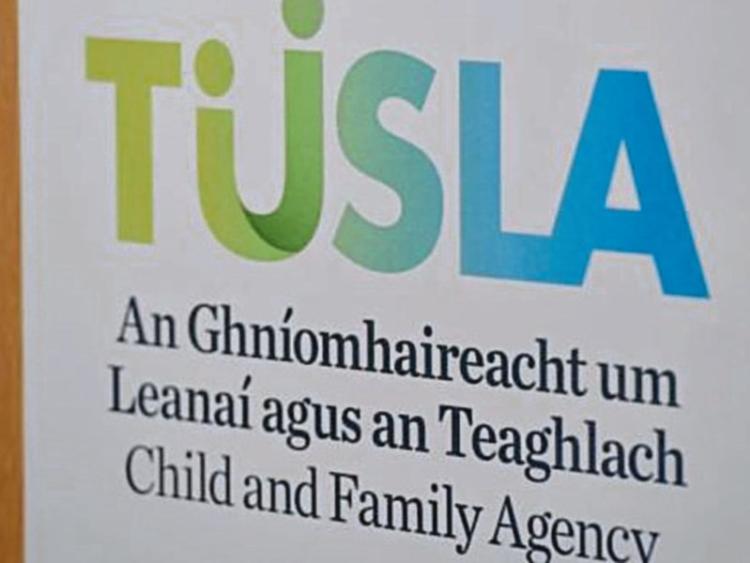 The woman was prosecuted by Child and Family agency Tusla

Tusla first initiated proceedings against the woman in 2014 when it was informed the teenage girls had missed almost half of all school days.

The matter has been before the District Court more than dozen times since and on Friday, solicitor Muiris Gavin said the Child and Family Agency was anxious to have the proceedings finalised.

He told Judge Marian O’Leary that despite the defendant being sentenced to one months’ imprisonment earlier this year the situation has not improved as the rate of absenteeism remains around 40%.

Solicitor Sarah Ryan said her client “is doing everything she can” to ensure the children attend school.

She said the girls, were not cooperating with their mother and “are contributing to the difficulties themselves”.

She said her client, who is aged in her mid 40s, has regularly prepared her daughters in the morning and “trusted them to go to school” only to subsequently learn they did not attend.

On one occasion, she said, they informed her they “were off” for the day when in fact the school was open as normal.

On another date, she was contacted by a relative who informed her the girls were walking around a shopping centre in the city when they were supposed to be in school.

Ms Ryan said the girls now have mobile phones and that their “sole interest is is chatting with their friends”.

Judge O’Leary imposed the maximum sentence of one month in prison relating to each child.