Gardai not treating discovery of body in Limerick as suspicious 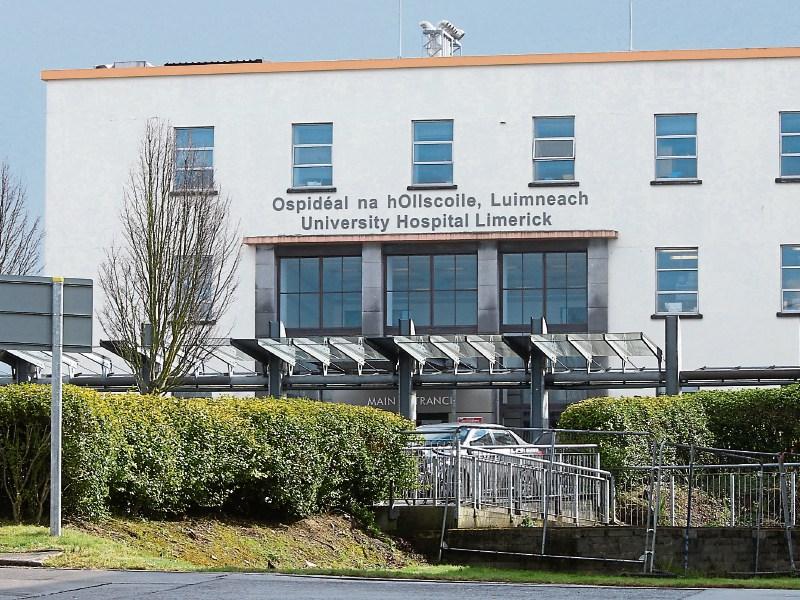 GARDAI are not treating the discovery of a body in an apartment building in County Limerick as suspicious.

The body of the male, understood to be in his late thirties, was found in a communal stairwell at 8.20am in Turagh Crescent, Cappamore.

He was pronounced dead at the scene after he was attended to by paramedics and gardai.

Gardai say it is a "tragic accident" in which the deceased may have fallen.

The body has been removed to University Hospital Limerick where a post mortem examination will take place.

"He is from a very well-known and highly respected family. I met him very recently and he was a very nice man to meet,” said the local representative.

"I offer my sympathies to the family. It is a big shock to the community, he was a young man," said Cllr Gleeson.