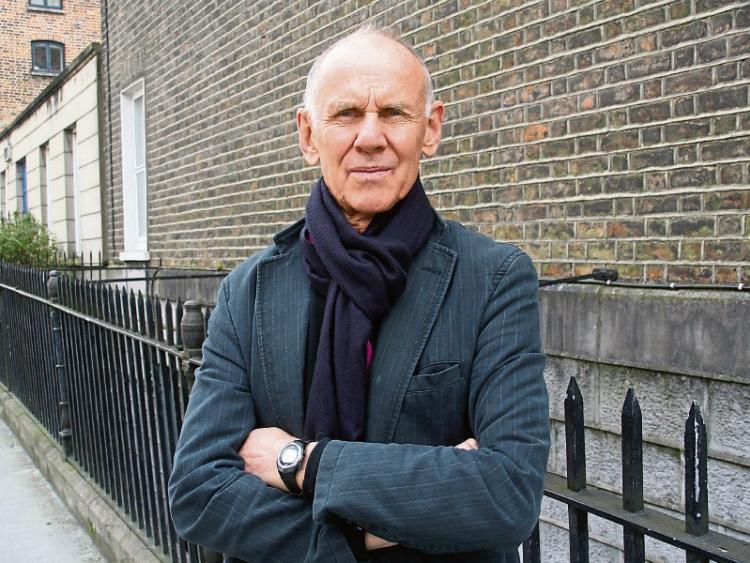 A PATIENT has lodged complaints over his treatment at a leading private hospital in the city.

David Burns from Killonan, near Ballysimon, attended Barringtons Hospital at George’s Quay for a colonoscopy.

While he had no issue with the medical care he received and the anaesthesia he was placed under, he says he was upset at how he felt he was treated by the hospital staff.

Mr Burns has made his concerns known to the General Medical Council, the Institute of Radiographers and Radiologists, the Irish Nurses and Midwives Association, the Health Information and Quality Authority (Hiqa), and his insurer, VHI.

Mr Burns says he went into the hospital at 7.30 on a weekday morning to prepare for the procedure, and was told he would be able to leave by lunchtime. But it was not until after 6pm when he left Barringtons Hospital.

Hospital CEO Denis Cahalane confirmed Mr Burns was asked to stay late, but this was for additional treatment.

In a letter of complaint to the General Medical Council, Mr Burns claimed a nurse answered a mobile telephone while she was inserting a needle into his arm, and did not change her gloves.

He said he contacted Mr Cahalane about this.

In response, the hospital chief said it was a radiographer who answered the telephone call, which was something needed “in the course of the job to deliver patient care”.

On the claim over the standards at the hospital, Mr Cahalane added: “Barringtons Hospital is accredited by the Joint Commission International. It has had three revisions of that since, and it has passed every time”.

He pointed out in 2015, Barringtons Hospital provided care to 30,000 patients.

From these treatments, there were just 33 complaints, he added.

Mr Burns said that, having taken out private insurance, and attended a private hospital for the procedure, he was disappointed.

“I had a brush with cancer 10 years ago, and I attended the Regional Hospital and St Luke’s Hospital in Dublin, and the service was absolutely first class. My neighbour works in A&E and I know how bad it can be there. But my experience was first class. The experience I had in Barringtons Hospital was below this,” he said.

Following the procedure, a disgruntled Mr Burns asked Mr Cahalane to donate the cost of the treatment – around €1,500 – to two local charities, the Southside Boxing Academy, and the Fresh Film Festival. He said he would not pursue the complaint if this was done.

Mr Cahalane told the Limerick Leader that he declined, saying: “Why would I do that? I have to pay my nurses and other staff. I have equipment to buy. He had his treatment and everything went well.”