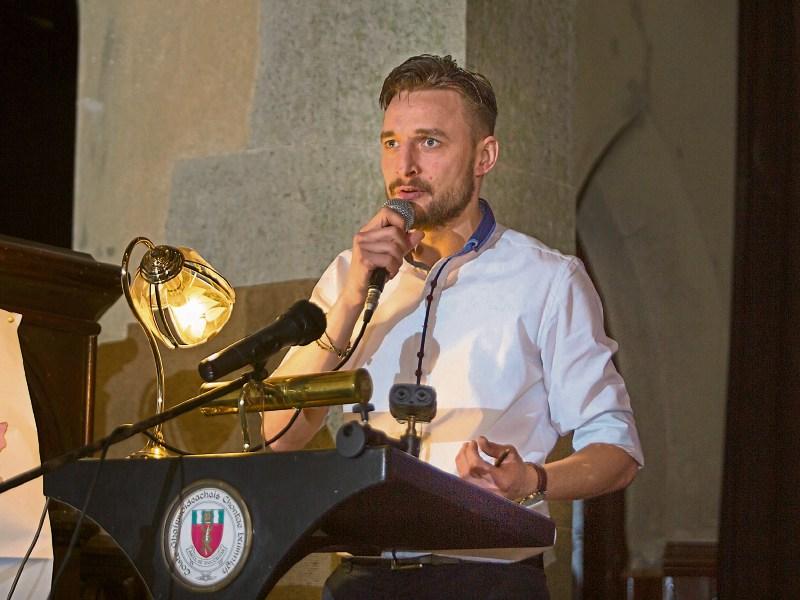 The Social Democrats representative took to Facebook and Twitter to highlight the issue, after he met with an elderly woman, who was allegedly waiting to see a doctor in the emergency department for hours, on Monday evening.

He said that the campaign will involve people highlighting their experiences of the health service, using the ‘hashtag’ #LimerickLivesMatter.

Sen Heffernan has also called on the INMO to organise a demonstration in which the public may get involved, “to show support for A&E nurses, doctors and staff”.

According to the Irish Nurses and Midwives Organisation, the Dooradoyle hospital had the highest overcrowding in the country, on Monday morning, as 36 patients were being treated on A&E trolleys and additional beds or trolleys in the wards.

Monthly figures also show that UHL had 710 patients being treated on trolleys in March, which was 152 more than March 2015. According to INMO, it was the worst March for overcrowding, since records began in 2006.

Sen Heffernan stated that, at 10pm on Monday, the woman, who is in her mid-70s, was admitted at 4.30pm and had yet to be seen by a doctor.

He claimed that the woman was not “given as much as a cup of tea or a sandwich in all of that time.

“I raised this with an orderly and was told that someone with a trolley would be around in a few hours. Our elderly citizens are being treated with total indignity by our health service.”

He told the Limerick Leader that since he was elected in 2007, the “situation has gotten worse”. According to INMO figures, there were only 42 people being treated on trolleys in March 2007.

“We don’t have a modern day healthcare system that we can be proud of,” he added.

A spokesperson for the UL Hospitals Group said it “would like to apologise to any patient who has faced long waits during this busy period and is making every effort to minimise the numbers waiting and the length of time they wait.  UL Hospitals Group has long acknowledged that it is not acceptable for any admitted patient to wait on a trolley.”

According to the spokesperson, there were seven people waiting to be admitted to a bed, at the A&E at 3pm, Monday. The spokesperson added that they cannot comment on individual cases.