Another University of Limerick pay-off – without approval 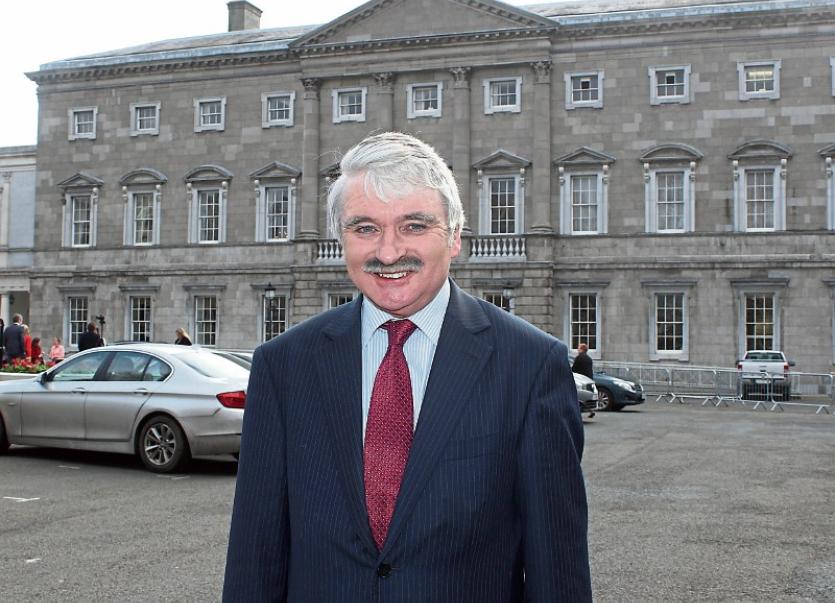 THE Department of Education has confirmed that the University of Limerick did not seek prior written approval in relation to an additional €150,000 severance payment to a staff member, following on from two earlier payments – amounting to more than €450,000 – which were recently questioned by the Comptroller & Auditor General.

Following these payments, which were revealed last week by the Limerick Leader, the department also confirmed to this newspaper that it was not made aware of a further two severance packages, amounting to nearly €60,000 each, offered to two employees who have now been suspended from the University’s finance department for nearly a year.

The department told the Leader that it was only informed of the €150,000 severance package, made in 2014, subsequent to it being paid.

A report published by the C&AG last week outlined that the Department of Education and Skills has sought assurances from UL — identified as ‘Body D’ in that report — “that it now clearly understands that severance payments should not be made without prior written sanction from the Department, and that the necessary sanction should be obtained prior to making such payments in the future.”

However, another, more recent set of consolidated financial accounts for the University of Limerick, for the period ending September 2014, were laid before the C&AG this January, after being approved by the Governing Authority in June 2015.

Those accounts show that a severance payment of €150,000 was made to a staff member, who has not been identified.

A number of queries were put to UL this week, after this latest payment came to light, including whether UL sought approval from the Department, or the Minister for Education in relation to this payment, which it is obliged to do.

UL declined to comment on this, and other severance packages, saying only: “The university does not comment on individual employment cases.”

The amounts in respect of the two suspended employees were for €59,988 and €58,570.10. That document, which was produced by Arthur Cox solicitors in Dublin, has already been published by this newspaper. Both employees refused to sign it.

Sanction had not been received by the Department for these payments, and they also found that they included some confidentiality clauses which were not appropriate.

In a brief statement to the Limerick Leader last week, UL confirmed that it made severance payments in 2012 as outlined in C&AG report.

“These payments were disclosed in our financial statements at that time,” it said.

A footnote in UL’s consolidated financial accounts, for the year ending September 2012, states that “wages and salaries include severance payments of €220,331 and €231,506 respectively to two staff”, amounting to a total of €451,837.

While the accounts appear on the C&AG’s website, these consolidated statements are not on UL’s own website.

“These are legitimate questions that are being asked, and they will be answered,” Mr O’Dea said.

“We are all very proud of the university in Limerick, having fought so hard for it to gain university status, and it’s a matter of great regret that the university has become embroiled in controversies like this. It’s one of the key institutions in Limerick.

“It’s incomprehensible that after the HEA/Mazars report that nothing has happened. That report was commissioned at the taxpayers’ expense, and the employees should be reinstated immediately.”

The Limerick Leader has made persisted attempts over the past week to contact the then Minister for Education Jan O’Sullivan to confirm whether she has been made aware of any of these payments, but she has not been available to answer the queries.