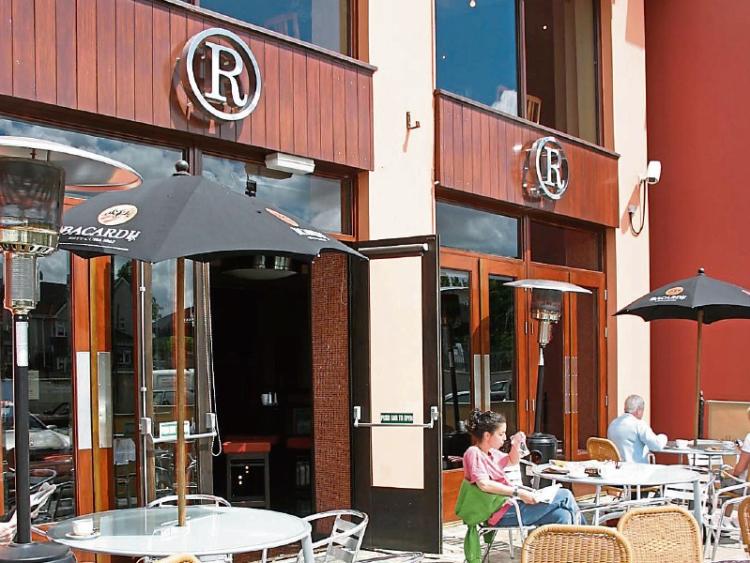 Russell's Bar: decision to pay €5,000 to the employee was upheld

A WOMAN who was dismissed by a city bar a day after her solicitor intended to file a claim with the injuries board has been awarded €5,000 by the Labour Court.

Russell’s Bar, Fr Russell Road, appealed the Rights Commissioner's decision, on August 18, 2015, to award employee Teresa Renia Czapiewksa €5,000 compensation, and the decision was upheld at a hearing on March 2.

On February 14, 2014, the claimant suffered an injury and was then uncertified unfit for work. On June 4, 2014, Ms Czapiewksa’s solicitor wrote to the employer, setting out a range of matters in relation to health and safety in the workplace. The letter also confirmed that the claimant intended to a file a claim with the injuries board. The next day, the court heard, Ms Czapiewksa received a letter of dismissal from Russell’s Bar.

Ms Czapiewksa contended that her dismissal was “a direct retaliation” to her letter from the previous day. She therefore contended that this was in contravention of the Safety, Health and Welfare at Work Act, 2005.

It was noted at the Labour Court that Section 27(3) of the Act states that an employer “shall not penalise or threaten penalisation against an employee for...making a complaint or representation to his or her safety, health and welfare at work”.

The respondent contended that the dismissal arose from the implications of a downturn in the business. The respondent asserted that the letter on June 4 “had not been received” at the time of dismissal and that, therefore, the penalisation had not taken place.

During the case, the respondent stated that the decision to terminate the employment was made in May 2014, and that other employees had been dismissed in late May.

“The Court takes account of the fact that the claimant had been absent from the respondent’s workplace since February 2014 and had, as of June 5, 2014, given no date of return.

“The Court, therefore, must hold that the letter of June 4, was the operative reason for the dismissal of the claimant and that her complaint of penalisation has been made out,” the Labour Court heard.

In its determination, the Labour Court  found that Ms Czapiewksa was penalised within the meaning of the legislation, and that the appropriate redress was an award of compensation.

“The Court measures the amount of compensation, which is just and equitable, having regard  to the circumstance of the case at €5,000,” the Labour Court concluded.