Not for profit counselling service opens new offices in Limerick 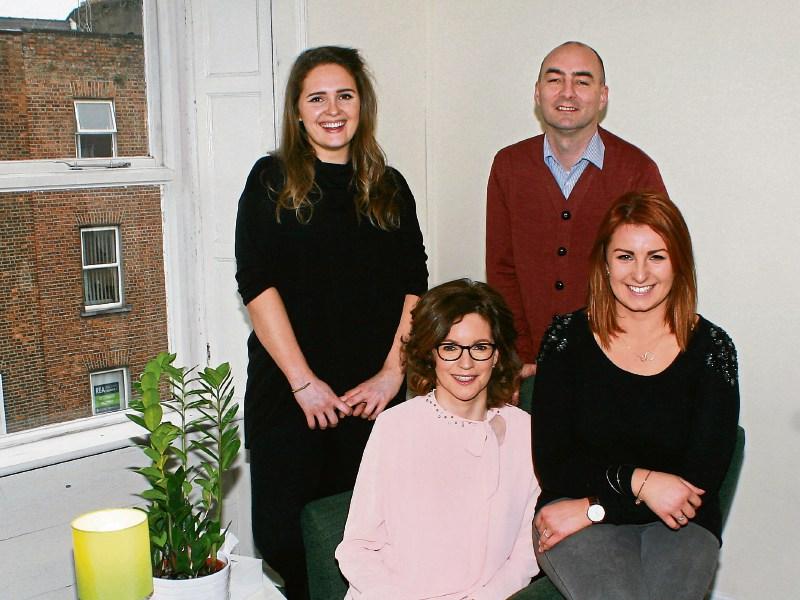 Julie Golden, Michelle O'Connor, May O'Callaghan and Cllr Daniel Butler in one of the counselling rooms at the new MyMind centre

A NOT-FOR-PROFIT counselling provider has doubled its capacity in Limerick city.

MyMind Limerick has moved from offices at 66 O’Connell Street to the nearby 50 O’Connell Street, a move which will allow it to provide more mental health services in the community.

The charity is unique in that it charges rates for counselling based on what the client can afford: from €50 for people who are fully employed on a sliding scale downward to €20 per session for those out of work.

On Friday, it held an informal open day, where members of the public were invited to see its new counselling rooms, and take part in a yoga session.

Michelle O’Connor, the manager of MyMind Limerick, said: “The new facilities have been really well received from the therapists we employ, and the general public.”

The move, she says, means an effective doubling of capacity for the charity in Limerick. Michelle says the bigger rooms mean that much larger consultations can now be facilitated.

“We really are growing in Limerick. A lot more people are aware of us. We have had a great response from the Limerick community. My job is to make sure we are visible in the community. We have always had a very positive response, particularly on our sliding scale. People have always been very receptive to that,” she said.

Asked why she feel demand for MyMind services have grown, Michelle said: “I think people are more aware of mental health. It is more talked about in the media and in communities.”