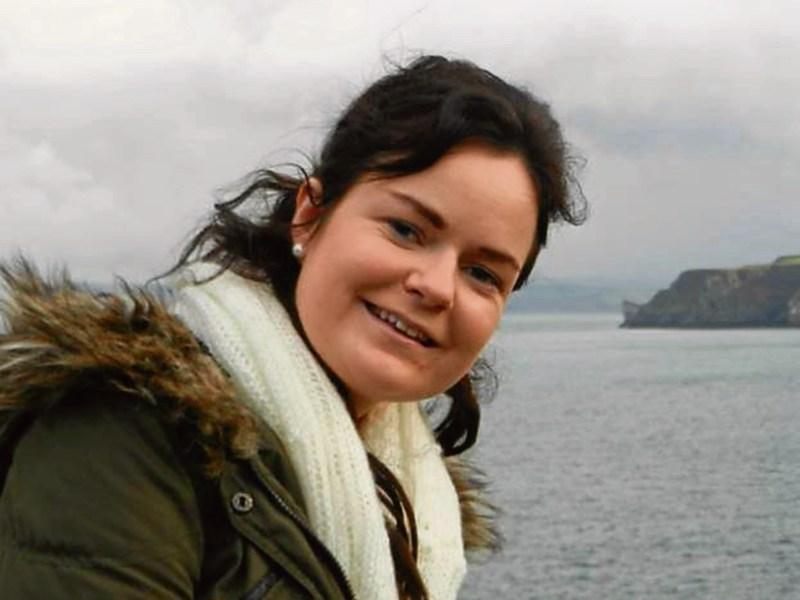 A SPECIAL memorial service was held this week to mark the first anniversary of the murder of student Karen Buckley.

Ms Buckley, 24, from Mourneabbey, north Cork, was killed by Andrew Pacteau within 20 minutes of meeting him by chance at the Sanctuary nightclub in Glasgow on April 12, last year.

The qualified nurse who graduated from the University of Limerick, and whose mother Marian is from Galbally, had gone to Glasgow to further her career.

The service was organised by The School of Health and Life Sciences, which is the faculty Karen belonged to as a student when she was studying occupational therapy.

A spokeswoman for the university confirmed it was a private service for the students affected by the death.

Ms Buckley went to Scotland because she wanted to get a Masters degree.

Following her disappearance last year, the university in Glasgow offered support and counselling to students.

Many of the university’s students also attended a vigil with Ms Buckley’s heartbroken parents, John and Marian, which was held in George Square on April 18 of last year.

Ms Buckley was on a night out with friends in Glasgow when she went missing.

An extensive search concluded after four days when Ms Buckley’s body was found in a farm outside Glasgow.

Ms Buckley was seen on CCTV leaving the club with Pacteau.