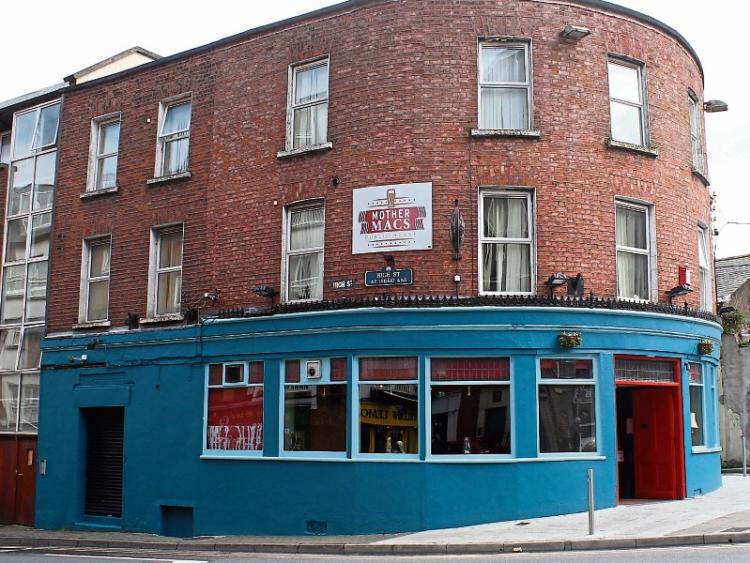 Mother Macs, formerly The Round House, is under new management

ONE of the city’s landmark pubs is expected to officially open under new management later this week.

The Round House bar at High Street has undergone a major facelift in recent weeks and will be trading as Mother Macs.

A draft purchase agreement has been agreed between Mother Macs Limited and the owners of the building and it is expected the sale process will be formally completed sometime this week.

Ahead of the sale, the company applied to reduce to area covered by the existing licence.

Judge Tom O’Donnell was told when first granted, the licence also incorporated the first and second floors of the building.

However, the two floors have since been converted into apartments, which have a separate entrance.

Michael McMahon, a director of the company, told Limerick Circuit Court he is familiar with the licensing laws and that the company will abide by all conditions of the fire officer.

There was no State objection to the application and the judge commented the premises has been “done up nicely” by the new owners in advance of the sale process being completed.

The court was told the licence for the family-owned pub lapsed in September 2013 and that the premises has not traded since.

An architect confirmed the area to be covered by the revived licence remains the same as was previously licenced. “The footprint has not changed in any material way,” he said.

The proprietor, Jacqueline Murphy, who has owned the premises for more than 30 years, agreed she would not reopen the pub until the fire officer carries out a final inspection in the coming weeks.

Ms Murphy told the court she has already carried out improvement works and will comply with a request from the fire officer to erect a notice near the entrance stating that the maximum number of people allowed on the premises at any one time is 50.

Again, there was no State objection to the application.