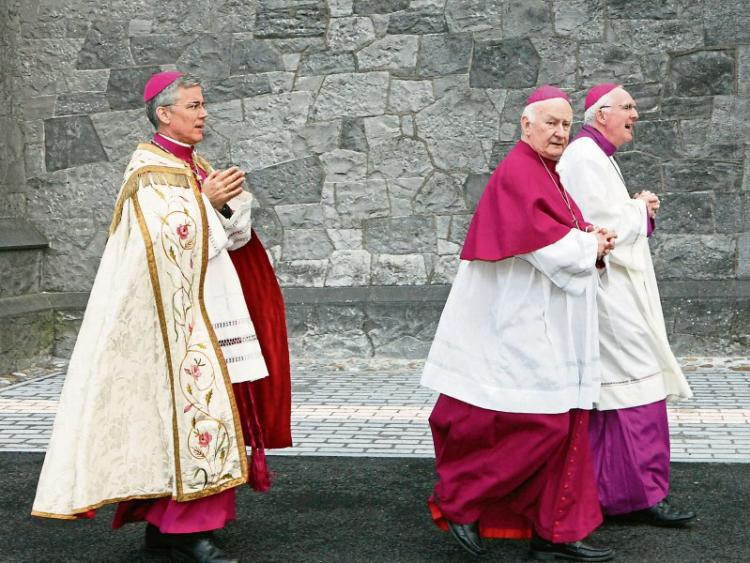 A RECTOR of one the longest-standing religious orders in Limerick has criticised the manner in which bishops are elected.

Fr Seamus Enright, rector of the Remptorists at Mount St Alphonsus, was speaking on the third day of the Synod in Mary Immaculate College, which has been regarded as one of the most pivotal discussions about the diocese and the Church at large in more than half a century.

“Bishop Brendan Leahy and Bishop Donal Murray have been a blessing to this diocese, but I still believe that the process that led to their appointment is deeply flawed. We need a process that is more open and transparent,” said Fr Enright at the third and final day of the Synod, to huge applause.

“I would like bishops to be appointed by the Holy Father, as happens at present, but out of a more transparent process, in which a wide variety of voices are openly heard.

"At present we can presume a wide variety of voices are heard but we don’t know. Even without naming names, there should a wide process where you ask ‘What are the needs of the diocese now?’ and ‘what kind of Bishop do we want?’ so that you can create a profile of the type of bishop who’d meet the needs of the diocese. I’d be happy with that. To make visible what is [currently] invisible needs to be done.”

Speaking to the Limerick Leader, former Bishop of Limerick Donal Murray, agreed that the process may appear ‘invisible’ but said the Papal Nuncio conducts wide-ranging consultations before any nominees are proposed to the Vatican.

“That’s something we have to listen to and work on,” agreed the Bishop, but he cautioned: “It’s not something the diocese can change. The number and range of people who are consulted will probably grow.

“The Papal Nuncio in a given country will consult people in a particular diocese. It’s quite a lengthy process, but somewhat invisible process, and in some ways there’s a lot to be said for the process being confidential. You don’t want a party building up for a particular man."