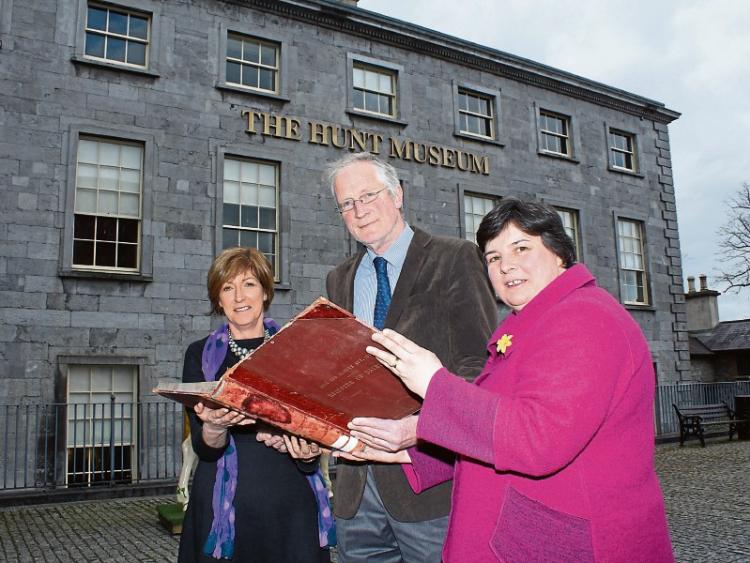 IN 1866, cattle plague ravaged Great Britain resulting in the loss of at least 250,000 animals.

Ireland watched with anxiety and expectation. The Irish administration, supported by veterinary opinion, deemed the plague contagious and acted quickly to demand a ban on imports and a series of regulations to prevent the disease's spread here.

When a small outbreak did occur in Tipperary, the policy of isolation and stamping out was immediately put into action and worked very effectively.

This was the first national co-ordinated management of animal disease and 2016 marks the 150th anniversary of the State Veterinary Service of Ireland - begun in 1866 on foot of legislation passed in London.

The responsibility for the control and management of animal disease lies with the State veterinary services with local authorities and the Department of Agriculture. They will join together in Limerick in marking this event next week.

At 7pm on Thursday, April 14, a mayoral reception takes place in the Hunt Museum to celebrate 150 years of Ireland’s State Veterinary Service 1866-2016 and the launch of a historical exhibition.

Members of the public with an interest in animals, food, farming and veterinary history are invited to visit it. Farmers, in particular, will identify with the work in the areas of testing, foot and mouth disease control as well as the control of many other diseases and food safety.

The exhibition in the Captain’s Room is open from 10am to to 5pm on Friday and Saturday, April 14 and 15 and on the Sunday from 2pm to 5pm. After the mayoral reception Delia Grace MVB will speak on the history of cattle plague eradication - the disease that prompted the setting up of the State Veterinary Service of Ireland in 1866.

The date of Thursday, April 14, was chosen to coincide with the annual State Veterinary Conference which is being held in Castletroy Park Hotel on Friday evening and Saturday.

President of the Veterinary Officers Association (VOA) is Limerick inspector Mary Courtney. The VOA has collaborated with local authority colleagues including John McCarthy, Limerick City and County Council veterinary officer, in the organisation of the reception and exhibition.

“The successful work of several generations of our predecessors and the current work undertaken by a much reduced number of less than 300 full-time State vets working in the Department of Agriculture and local authorities throughout Ireland is reflected in the high standard of food safety and animal health in Ireland.

“This underpins a successful growing agri-food industry and contributes strongly to a vibrant rural economy both here in Limerick and throughout Ireland,” said Ms Courtney, who encourages as many as possible to visit the exhibition in the Hunt Museum.

The presence of veterinary expertise throughout the entire food chain should reassure the public that the production of healthy animals under good welfare conditions is the means of producing safe and sustainable food.

On Friday, April 15, the inaugural Department of Agriculture veterinary conference takes place in the Castletroy Park Hotel with a number of international speakers to explore in detail certain matters that are relevant to the work of the veterinary services within DAFM.