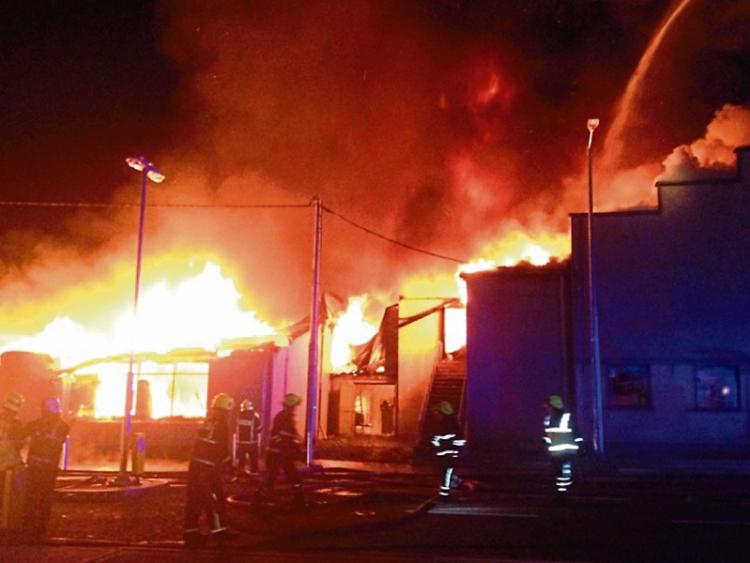 Bernard Keogh, below, was ‘devastated’ after he saw his furniture business burn to the ground but hopes that the new store will be open before Christmas

DAYS after the fire that gutted Bernard Keogh’s furniture business at the site of the famous Oyster Ballroom, he told the Leader he would develop it again.

He cleared a major hurdle this week when Limerick City and County Council granted planning permission for the construction of a new retail warehouse to replace the existing burnt out premises in Dromkeen. Firefighters from two counties battled for hours to quench the blaze that broke out in the early hours of Sunday, August 16.

The Limerick Leader broke the news of the decision to him first thing on Monday morning. “I was waiting for my architect to ring,” a clearly delighted Mr Keogh said. “That’s super! You’ve made my day – that’s brilliant!

“I can’t tell you how many sleepless nights I have had worrying about that. I feel like I’m after winning the Lotto!” added Mr Keogh, who has been operating from a shop across the road.

The destruction of the ballroom of romance due to an electrical fault brought back many memories for people from all over County Limerick and Ireland. By coincidence Brendan Bowyer played a special Rolling Back The Dromkeen Years in Cappamore the following week.  “It may be gone but the memories will live forever,” said Brendan. 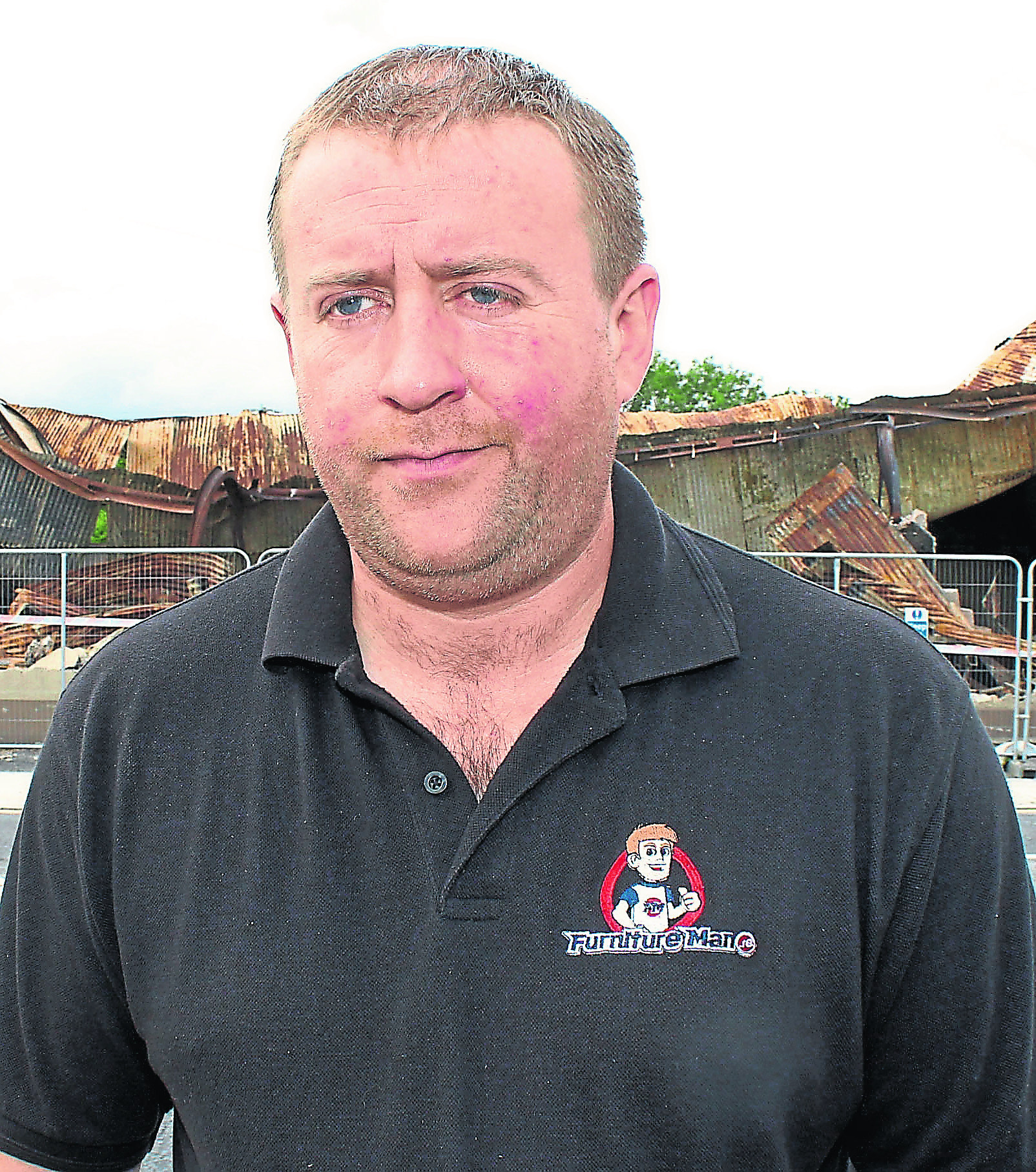 Buses from all over would descend on Dromkeen on dance nights with many stories involving a missed drive and a long walk home. Dozens upon dozens drove out after the fire to see the site and reminisce about their halcyon days inside.  “You would not believe the amount of people who called. It was incredible. Even when we had the shop there was an amount of Irish, American and European tourists that would come. They could be third generation Irish and they would say, ‘My parents met here and they said to stop by’,” said Mr Keogh.

In the Sixties, thousands packed into see the likes of Dickie Rock, Jim Reeves and Brendan Bowyer. Many met their future husband or bride in the Oyster – proclaimed at the time as the “largest ballroom in the south’ Mr Keogh will honour the history and legacy of the iconic dance hall, started by the visionary Pakie Hayes, by erecting a memorial plaque in pride of place in the new Furniture Man store.

Now that planning has been granted, after the council requested further information, he wants to get moving as soon as possible.

“The plan is to get the drawings out to tender with construction companies and go from there. It is a very similar shape [to the former building].  It is pushed back from the edge of the road from a safety point of view and slightly over to the left but it is on the same plot of land. It is 10,000 square feet downstairs and equivalent upstairs,” said Mr Keogh, who is a father of five from Galway.

Dozens of jobs will be created during the construction phase with a staff of upto 10 when Furniture Man – a business he built up with his brother, John – is fully operational. The works are expected to take between four and five months so he says, “Realistically if we get in for Christmas it will be an achievement”.

Mr Keogh wished to thank everyone who has helped and supported them since the blaze that engulfed the building and an estimated half a million euros worth of stock inside. “We have been absolutely blown away by the local support here. It has been incredible,” said Mr Keogh.