Rathkeale's Emmett Daly in bid for Voice of Ireland semis 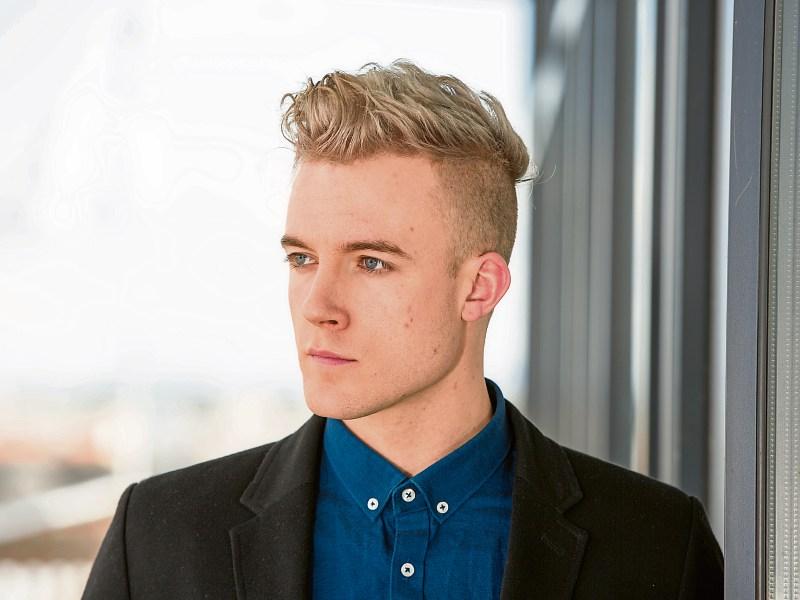 Rathkeale’s Emmett Daly is in the quarter finals this Sunday

CRIPPLING shyness meant he couldn’t even read aloud in class when he was in secondary school but this Sunday Rathkeale’s Emmett Daly will perform live in front of hundreds of thousands of TV viewers in the quarter finals of The Voice of Ireland.

The 26-year-old doctor has been wowing the judges and viewers throughout this season of the popular RTE show and last Sunday his performance of Sam Smith’s Omen saw him through to the last twelve.

“I am absolutely thrilled, over the moon,” Emmett says of his success to date.

Former Saturdays star – and Voice of Ireland judge -  Una Foden spotted the Limerickman’s talent from the very start and she continues to give him huge support.

“She’s really rooting for me from day one, so that for me is a massive driving force.”

Also firmly behind him is his family at home in Rathkeale – parents Helen and Eamon, sister Nicola and brother Mark.

Emmett says he has been getting “phenomenal” support from his native Rathkeale and throughout Co Limerick. Recently he returned to his old secondary school - Colaiste na Trocaire - where he performed for the students.

It was, he admits, a very special moment.

Such was his crippling shyness that even simple tasks like speaking in class became almost impossible for the young Emmett. “It wasn’t even just performing. It was more pervasive. It was even just reading in class - I always had to be exempt from it,” he said.

It was only when he went to UCC and began to study medicine that he realised he was suffering from a recognisable social phobia and began to take steps to deal with it. And it was a public speaking workshop in second year that proved key to overcoming his problems.  “It only cost €40 and it literally cured me overnight,” he recalls.

This Sunday, he will face his biggest challenge yet when he takes to the stage in the Helix vying for a place in the semi-finals of the Voice of Ireland.

He reveals, however, that he has a strategy to avoid thinking about the size of the audience: “When I’m on stage I just imagine I’m in my kitchen or my sitting room.”