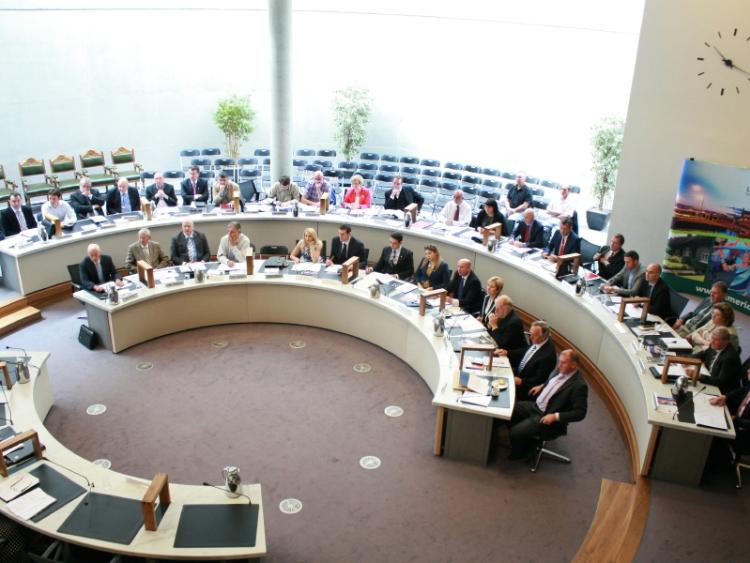 LIMERICK City and County Council has confirmed the 30 residential housing estates, where 30kmph speed limits will be implemented, as part of a pilot project that has been discussed by elected representatives since March 2015.

Before a bye-law is approved, councillors have been asked to submit their final recommendations and observations regarding the initiative by April 25.

Chief Superintendent David Sheahan said: “Anything that saves lives would be something that we would be in favour of and we would welcome such a move.”

He added that there have been no deaths in a 30kmph zone in 2016 and 2015, and that the likelihood of a person surviving an impact of 30kmph would be “much greater” than a person being hit by a vehicle at 40kmph.

While councillors have commended the new initiative, a number of the elected representatives have expressed concern over the enforcement of the new measures.

Mayor of Limerick City and County, Cllr Liam Galvin called on all residents associations to make contact and work with the local gardaí, when the speed limits are introduced.

“If there are residents inside the housing estates not adhering to the speed limits, they need to be reported to the gardaí. We have not got the garda resources to put into every council housing estate, and I don’t think any public representative would expect that.”

Metropolitan Mayor, Cllr Jerry O’Dea said that it is “clear that there is going to be an enforcement issue.

“We can only hope that the central Government will allocate funds to An Garda Síochána, in order to enforce these speed limits. Essentially, it will be a matter for the police to patrol them, and I have every confidence, despite their huge workloads, they will pay attention to this area, as well.

“I think that this is a first step that is very badly wanted, and I would be more interested in seeing how this works and the effects that it has on the figures,” The Fianna Fáil councillor commented.

Sinn Féin Cllr Lisa Marie Sheehy said, while she welcomes the new measures, she is campaigning for the introduction of 20kmph zones in housing estates.

“It’s about time people started speaking to the gardaí. It’s a positive step, but we need more action and we need more enforcement of these measures.”

“In the meantime, drivers need to constantly keep in mind that a child could run out onto a housing estate road at any moment, so they should drive sensibly and cautiously.”