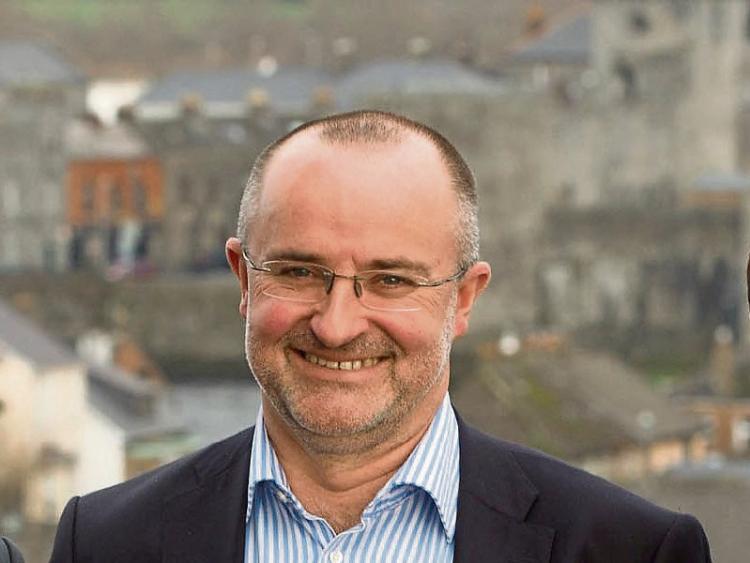 A PRIVATE healthcare network has its sights on purchasing Limerick's Barringtons Hospital, and it is only a matter of weeks before a final decision will be made on the multi-million euro deal.

It was confirmed this week that the Bon Secours health system is currently reviewing the possibility of purchasing the Limerick city private hospital.

Barringtons Hospital managing director, Denis Calahane said on Tuesday afternoon: “We are in discussions with the Bon Secours. They have got exclusivity for 90 days, and they are going through a due diligence process, and if they are happy with that process, the sale will go through.”

According to an article in The Sunday Business Post, if the sale goes ahead, it could cost Bon Secours around €15m. However, senior management could not confirm a sale figure this week.

Located on Georges Quay, it was acquired by surgeon Paul O’Byrne in 1991, after it closed down in March 1988. In 2001, Mr Calahane was appointed managing director of the company to oversee the growth and development of the hospital.

The hospital, which has more than 50 beds, now employs more than 100 staff members, close to 50 consultants in more than 20 specialities.

Bon Secours operate several facilities around the country, with one centre based at Harvey’s Quay, in the city.