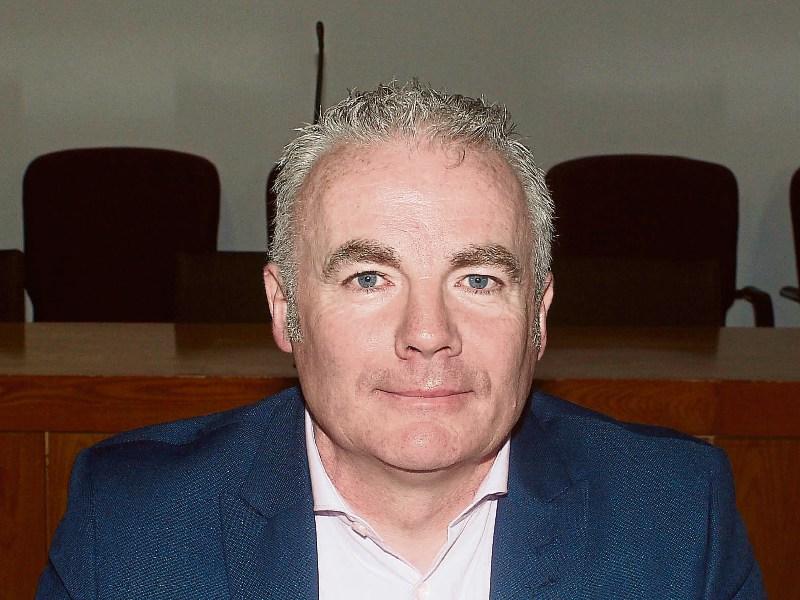 Cllr John Costelloe is opposed to the proposed bridge in Limerick

ONE of Limerick city’s newest councillors has added his support to growing opposition to construct a multi-million euro pedestrian bridge over the river Shannon.

Cllr John Costelloe, who was co-opted onto Limerick City and County Council last month following the election of Maurice Quinlivan as a TD, says claims the project will aid in the regeneration of St Mary’s Park are "utter nonsense".

“What residents of St Mary’s Park are crying out for is flood protection and not some new toy bridge.  I don’t recall a single person in the area ever suggesting that a new pedestrian bridge was an answer to their problems,” he said.

Last month, councillors – including three former mayors- also expressed their concerns over the proposed project, which will cost around €18m to complete.

“This madness needs to stop right now. If funds are available then they should be spent in areas that will actually make some difference to people’s lives. Limerick’s medieval quarter has been neglected and needs to be prioritised. It has been neglected from St Mary’s Cathedral to King John’s Castle. Residents and tourists have been subjected to a diet of derelict sites and horrendous planning,” said the Sinn Fein councillor.

Limerick City and Council’s 2030 Economic and Spatial Plan envisages that Arthur's Quay will be transformed into a signature waterfront public space that draws visitors, hosts special events and provides a key stopping point within the city centre and along the waterfront and riverwalk.

On foot of the plan, a technical study, to ascertain the feasibility of a footbridge across the river Shannon linking Arthur's Quay park and the Potato market was commissioned by the local authority.

According to the council, the report was positive and gave an indicative cost for the project of between €10m and €18m.