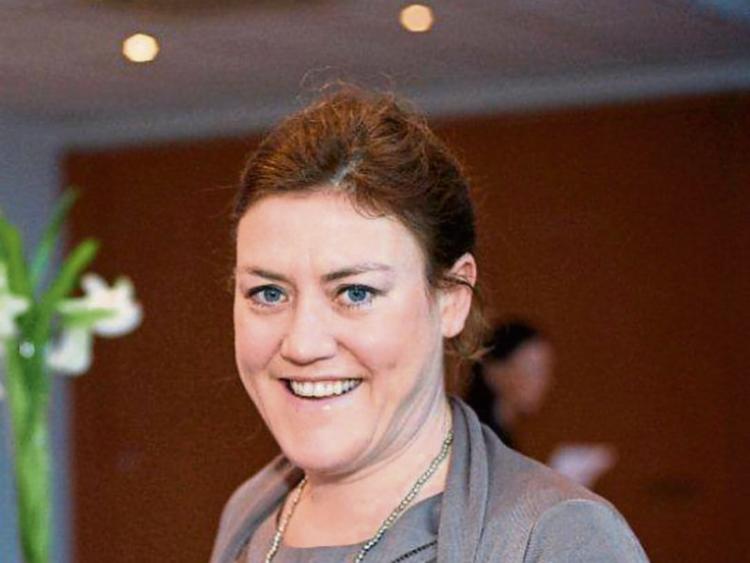 DORAS Luimni, the local support group for all migrants, is bringing its concerns over the contents of an article in the Limerick Post to the gardai and the Department of Justice to investigate.

The group has said it is appalled and outraged by recent comments made by an unnamed employee at a direct provision centre in Limerick, who “asserted unfounded and damaging claims about asylum seekers”.

The article – which has been the subject of widespread criticism online – centred on claims that staff in an unnamed direct provision centre “have been subjected to physical attacks and mental abuse by individuals and gangs of radical Muslim men living in the centre”.

The article alleged that management at this centre are “frightened to take any action because there are no security officers on the premises, and they are afraid that the radicals will be backed up by other asylum seekers who have cheated the direct provision system”.

There has also been criticism that the piece online was accompanied by a picture of a crowded boat carrying refugees in the Mediterranean to European shores.

Leonie Kerins, director of Doras Luimní, said it was “deeply concerned by the publication of this article, which is entirely unfounded and absent of fact or evidence”.

“This has already caused irreparable damage on an individual and societal level and we are shocked that the Limerick Post has published these comments with no context, fact or thought given to the implications of doing so. We believe that this article amounts to incitement to hatred and we are liaising with the relevant authorities with regard to an investigation.

“Doras Luimní have received numerous complaints about racist attitudes of staff members in direct provision centres over the years. We are bringing our concerns to the gardaí and the Department of Justice with regard to an investigation into this matter.”

She said that residents of direct provision are subjected to negative attitudes and racist comments such as those made in the article on a daily basis and the impact that this has on an individual throughout the duration of their stay is “colossal”.

In a statement issued yesterday, the Limerick Post said that it stood over the report. It said: “We interviewed the immigrant worker on two separate occasions. We secured video and documentary evidence that the assaults occurred as he stated and that they were reported to gardaí at the time.

“We also have statements from asylum seekers in Limerick direct provision centres testifying to incidents of intimidation and expressing concern over increasing radicalisation among recent arrivals to the centres.”

The statement added: “We abhor efforts by Doras Luimni to try to silence the dissenting voice of a vulnerable immigrant worker.”