Absent: Teenage girl has missed 60% of all school days 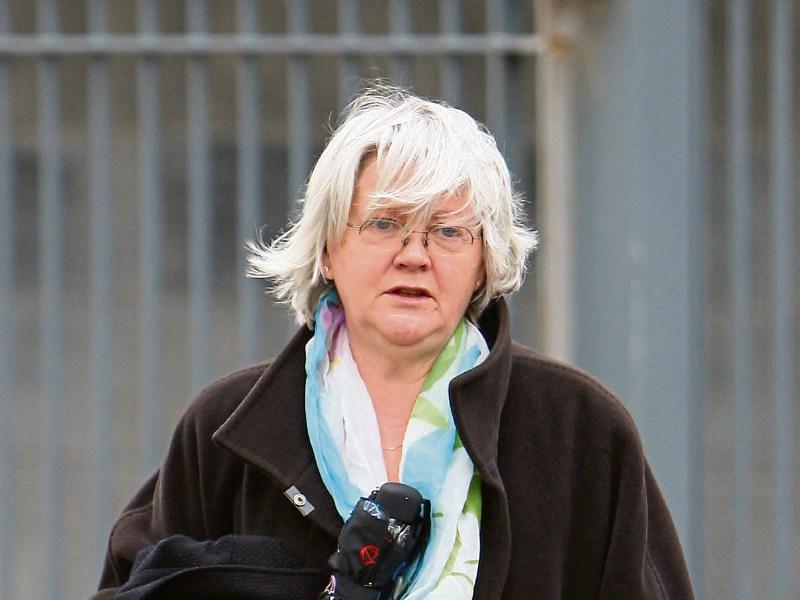 THE mother of a 15-year-old girl has been warned she will go to jail for a week if her daughter misses another school day this year.

The woman, who cannot be named for legal reasons, has been prosecuted by TUSLA over the teenager’s poor attendance at school since September.

Solicitor Kevin Sherry, representing TUSLA, said the 3rd year student has missed 60% of days during the current academic year and that the rate of absenteeism since the legal proceedings began was 53%.

He said both the school, which was named in court, and his clients were anxious to see an improvement in the the girl’s rate of attendance.

“It is a very serious matter and the situation has not improved,” said Mr Sherry, who added that there has been significant intervention by a number of State agencies with the teenager and her family in recent months.

Solicitor John Herbert said he had spoken in detail to the young girl and her mother about the proceedings and that both had agreed the teenager will attend school in future.

“The situation will not continue, she needs to pull up her socks,” he said.

In her evidence, the child’s mother said while there have been difficulties in the past getting her daughter to attend school she will ensure that she is at school every day for the remainder of the school year.

Noting the sworn undertaking of the defendant, Judge Aingeal Ni Chonduin commented that the 15-year-old deserves a future and cannot get it if she does not attend school.

She said any problems need to be sorted and commented: “Where there is a will, there is a way.”

She said the non-attendance of children at school “really makes me cross” and she warned the defendant if her child misses a single day, she will jail her for seven days.

“You need to do it, I’m dead serious,” she said adding that she would hate to have to carry out her threat.

Noting that the 15-year-old is due to return to school today following the Easter holidays, the judge adjourned the matter to the end of next week for review.

“I’m going to keep a tight rein on things,” she said.