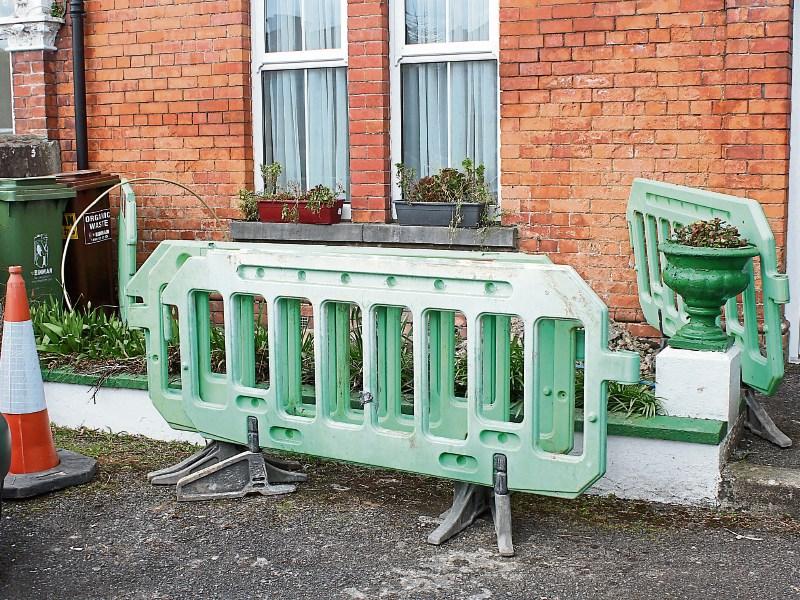 IRISH Water has defended its decision to remove water meters from outside homes at Ballinacurra Road in Limerick city, less than two years after they were installed.

The State utility says the meters are currently being removed to prevent them being damaged during upcoming rehabilitation works.

Residents have expressed concerns about the works claiming the removal of the meters, which were installed in late 2014, is an “awful waste of money”.

The removal of the meters was discussed at the AGM of the Ballinacurra Road residents' association on Friday night.

One man, who asked not to be named, described the situation as a "fiasco".

“It’s an awful waste of tax payers money,” he said.

Another resident, who works in the construction sector, said he was “baffled” by what he has seen happen in recent days.

In a statement, issued over the weekend, a spokesperson for Irish Water insisted that the meters would be re-installed once the major rehabilitation works are complete.

However, as previously reported by the Limerick Leader, the majority of houses at Ballinacurra Road share a water connection at the rear of the properties and not the front.

Irish Water says major works are due to commence later this year which will see a new service pipe being brought “from the boundary box in the footpath to the existing point of water supply to the rear of each house.”

The meters are being removed as some of the boundary boxes may be damaged during the works.