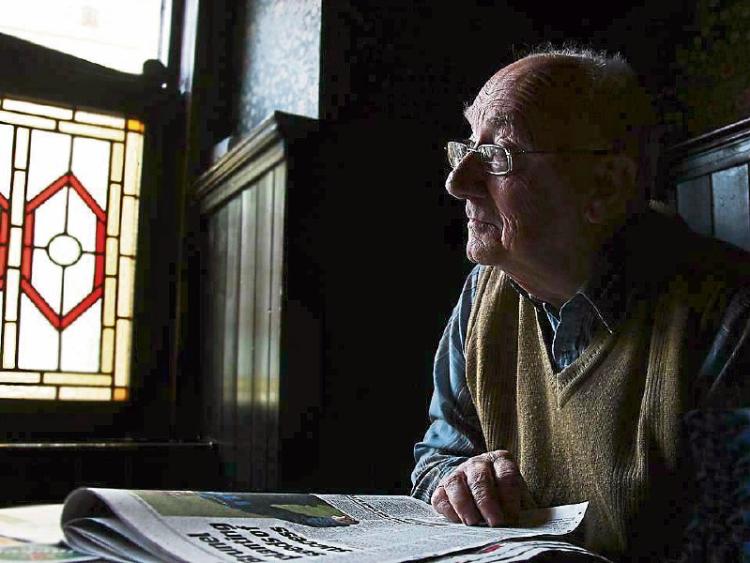 Limerick author Michael Curtin, who passed away at the weekend

EFFORTS are to be made through literary circles in Limerick, to ensure a recently completed manuscript by author Michael Curtin, will be published.

Many tributes have been paid to the author of six novels, who died over the weekend.

His removal will take place from Thompson’s funeral home this Monday night ahead of his funeral at St Joseph’s Church, O’Connell Avenue tomorrow morning.

“He was very well respected as a writer in the Modernist mode, and you could say he was one of Ireland's most unrecognised authors of literary fiction,” said Dominic Taylor, of Limerick Writers Centre.

The late author had recently only recently finished a manuscript, but it has not been published.

Mr Taylor hopes that some publisher will, with the blessing of Mr Curtin's family, publish the work in the near future.

Born in 1942, Michael Curtin’s works include the much acclaimed novel The Plastic Tomato Cutter, along with The Self-Made Men; The Replay, The League Against Christmas

Mr Curtin, who had been unwell for some time, was being cared for by his wife Anne and family –  including his sons Jason, Michael and Andrew.

Tributes have also paid to him by his old friends at CBS Sexton Street.

“It is with absolute sadness that we report the death of Michael Curtin,” read a message posted on the school’s facebook page.

Mr Curtin had helped the school with a special commemoration book to acknowledge to mark the 200th annivserary of the arrival of the Christian Brothers in Limerick.

Papers relating to Mr Curtin’s personal and professional life can be viewed at the Special Collections Department at the University of Limerick.