Spate of burglaries across Limerick over Easter 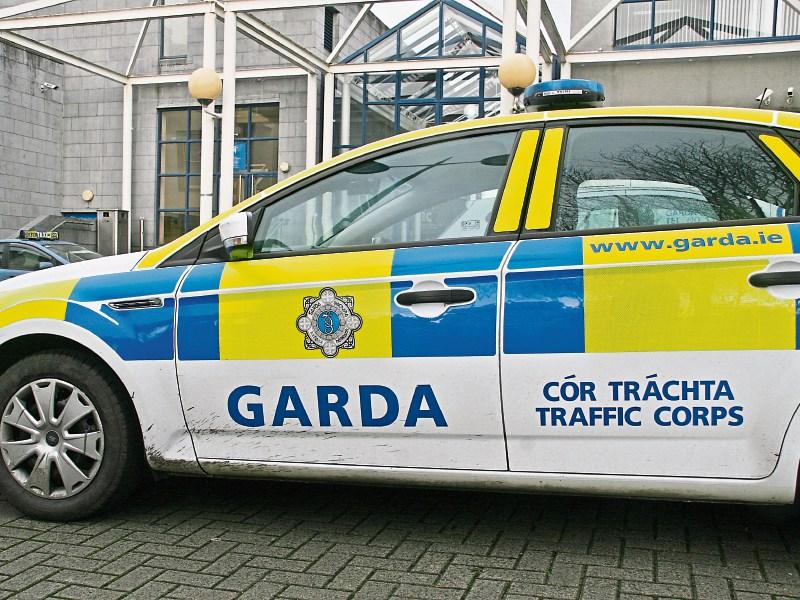 GARDAI are investigating a spate of burglaries and thefts across the city and county over the Easter bank holiday weekend.

In addition to the burglaries at churches in Mungret and Dooradoyle, more than a dozen houses were broken into at various times between Holy Thursday and Easter Monday.

A number of parked cars, including one which had been rented by tourists, were also targeted by thieves over the Easter period.

In one incident which happened shortly before midday on Good Friday, a house at Grangewood, Lisnagry was broken into.

“Entry to the house was gained by forcing a front door.  Four suspects wearing balaclavas were seen leaving the area – possibly in a grey 08-registered grey hatchback car,” said a garda spokesperson who appealed for any witnesses to come forward.

Separately, a red Honda ride-on lawnmower was stolen from outside a house at Carrowbanebeg, Loughill, near Foynes overnight on Thursday into the early hours of Good Friday while on Saturday night an Ifor Williams builder’s trailer was stolen from a property at Croke Park, Croagh.

Gardai at Newcastle West, who are investigating the theft of the trailer are specifically appealing for information about a blue van which was seen acting suspiciously in the area around the time the trailer was taken.

A number of houses in the city were also targeted during the Easter celebrations. Several items of jewellery were stolen from a house a Raheen Gardens during the early hours of Easter Monday while another house in the same estate was broken into sometime between 7pm and 11pm on Easter Sunday.

“This time a front door was forced.  A laptop, Playstation and sum of cash were stolen,” said crime prevention officer, Sergeant Justin McCarthy.

At Abbey Court, Ballykeefe another house was broken into on Good Friday sometime between 7.45pm and 8.45pm.

According to investigating gardai, the front door of the house was forced by the culprits who escaped with a sum of cash and jewellery.

In another incident shortly after midnight on Good Friday, gardai attached to Henry Street station arrested a man and a woman as they were attempting to break into an apartment at Rutland Street in the city centre.

The pair, who are aged in their late 20s, have been charged and are due to appear before the courts.

In addition to the spate of burglaries, several parked cars were targeted by thieves over the weekend.

On Easter Sunday, a number of items were stolen from a car which was broken into at Rosmadda Business Park, Ballysimon Road.

That incident happened shortly after 11.30pm while on the same day – between 12.30pm and 1.30pm – a wallet was stolen after a black jeep was broken into at  Quinlan Street near the Crescent.

Meanwhile, information is being sought after a rental car was broken into in the city centre at around 9.15 on Saturday evening.

According to investigating gardai, the white 161D-registered van was broken into at Sir Harry’s Mall.

Several items were stolen from  the vehicle, which had been rented by a number of European tourists who were holidaying in Ireland for Easter.

While arrests have been made in relation to a number of the incidents over the bank holiday weekend, investigations are continuing and anyone with information is asked to contact their local garda station.