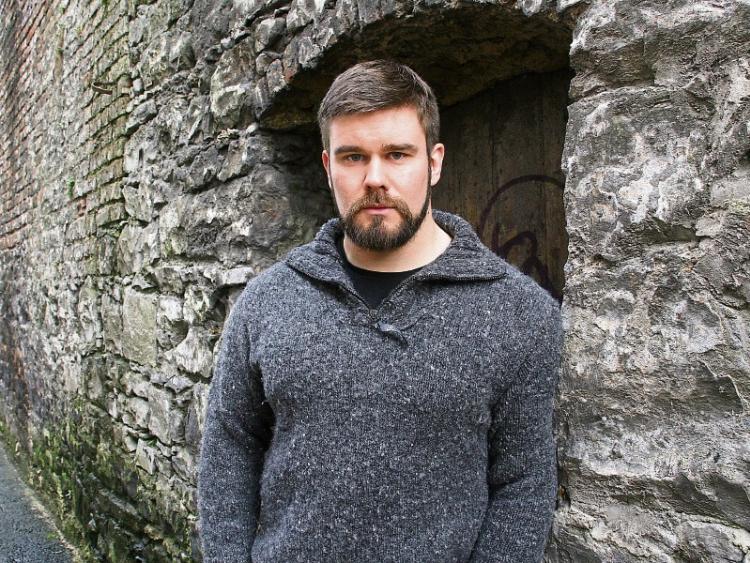 NEARLY 4,300 people are now on the housing waiting list across the city and county – a rise of 80 people in a month.

It was revealed at a meeting in County Hall that the figure now stands at 4,295, according to the February report by the chief executive of Limerick City and County Council, Conn Murray, up from 4,212 in January.

The number on the waiting list peaked in September 2015, at 5,120 approved applicants, with 4,033 in the metropolitan district of Limerick, 346 in the Adare-Rathkeale area, 363 in Cappamore-Kilmallock and 378 in Newcastle West.

Under the Housing Assistance Payment Scheme (HAPS), a new social housing support, which will replace rent supplement for those with a long term housing need, over 1,000 people in Limerick are also on this scheme, among some 7,000 nationwide.

“There has been a reduction [in the housing waiting list],” said the council's chief executive Conn Murray, "but obviously there's a considerable number there. It is something we're addressing but we're dependant on national streams of funding. We probably have the most advanced programme of building in the country, and that's because of the Regeneration programme.”

Speaking about the housing crisis nationwide, and rising numbers of homeless, Jackie Bonfield of the Mid-West Simon Community said more must be done.

The group has renewed its call for the new Cabinet to have a specific senior Minister for Housing with the authority and support to address the deepening crisis.

“We cannot tell nearly 6,000 people who are trapped in emergency accommodation, those sleeping rough on our streets tonight and every night and those living on the edge of homelessness to hang on for weeks of negotiations.

“It’s nearly a month since the election took place and we still don’t have a government, or a viable and comprehensive plan to get a grip on the growing crisis. We still have nothing to offer people stuck in emergency accommodation, or who have no option but to sleep rough simply because they cannot access the housing they need to make a home. Many have been waiting for months on end for some hope, some indication that the State cares. Experience tells us that the longer people are homeless the greater the impact on their health and well-being.”