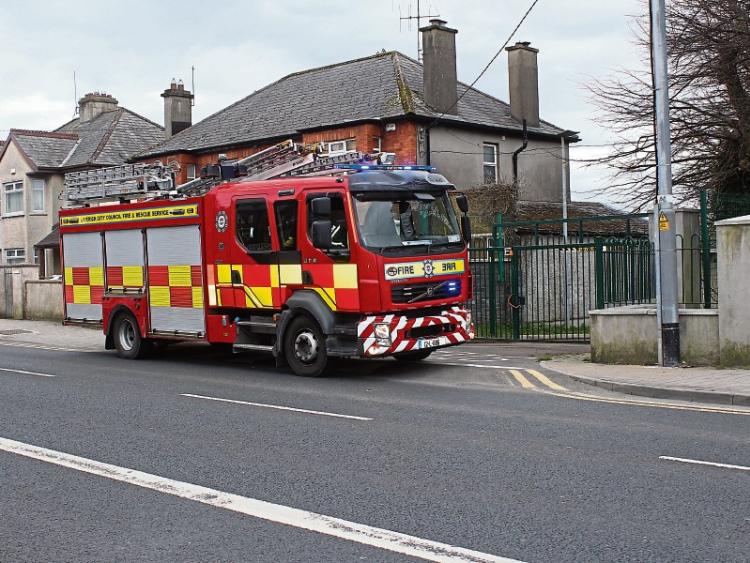 Limerick Fire and Rescue Service were not able to access the Baggot Estate due to the padlocked entrance Picture: Michael Cowhey

RESIDENTS in the city have expressed concerns over a padlocked entrance to the Baggot Estate along Ballinacurra Road, which has in the past prevented emergency service vehicles from entering the area.

Cllr Maria Byrne said that she has asked the council to remove the obstruction, which she said has prevented residents from accessing the rear estate, and could prevent an ambulance service of the fire service from accessing the estate in a timely manner.

She said that at least six residents have complained about the padlocked gates to the estate.

A spokesperson for the council stated:

“Padlocks are never a problem for Limerick Fire and Rescue Service. They can also cut down gates if needed and will at the same time do this only when necessary, being mindful of not leaving an area or premises needlessly insecure.

The spokesperson added that “it isn't always the case that the fire engine itself needs to drive right up to the fire to put it out.”

Emergency services attended two minor incidents at the Baggot Estate in the past two weeks.