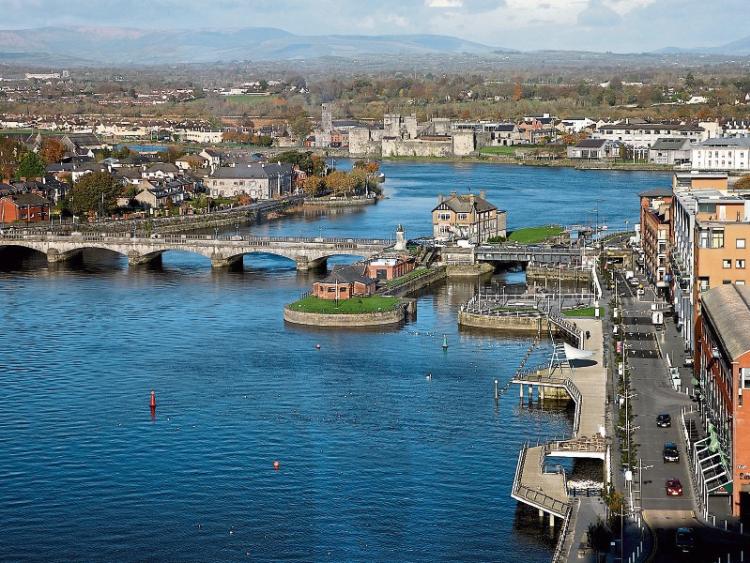 WHILE more than 2,000 IDA jobs were created in Limerick between 2011 and 2015, 879 jobs were lost in the same timeframe, according to figures recently released by the Department of Jobs, Enterprise and Innovation.

While 485 Enterprise Ireland jobs were created in Limerick in 2015, there was also a loss of 573 jobs.

Statistics announced by Minister for Jobs Richard Bruton in Leinster House also show that there were 155 site visits by IDA between 2011 and 2015.

Though Fianna Fáil Deputy Willie O’Dea welcomed the job gains in Limerick, he said that small and medium enterprises “have not been helped over the past five years.

“They have suffered the effects of the recession. People have been trying to start new businesses, but there is so much bureaucracy and there are so much impediments in their way.

“And some of the schemes that the Government announced, such as Microfinance schemes, to make up for the fact that banks virtually stopped lending. Those schemes seem to be laden with bureaucracy, as well. You have to jump through all sorts of hoops to qualify for them.”

Before the general election, the Minister for Finance Michael Noonan said that “several Ubers” are required in the city centre, which he said would assist spin-off companies in the region.

“We need lots of different plants, both with local money and foreign direct investment, and units of 300 and 500, so that if one goes, there are dozens of others right through the region, and particularly through the city,” he said.