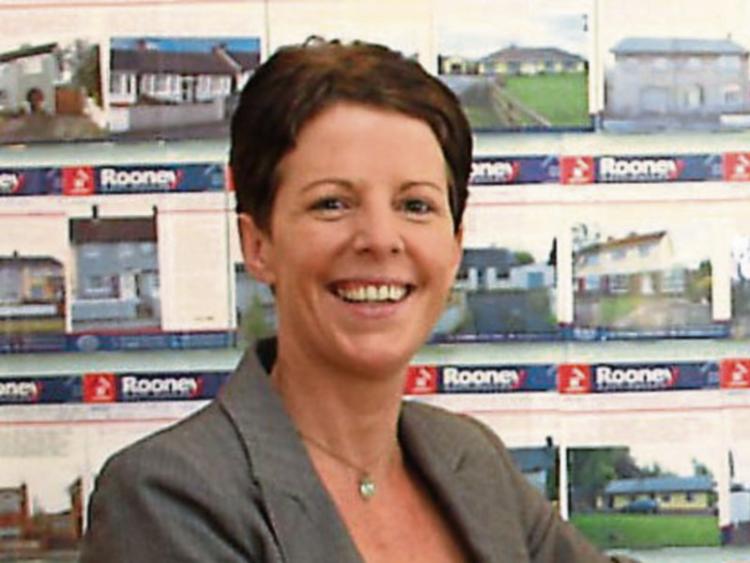 HOUSE prices in the city and county have increased by 5.1%, with the average selling price going at €165,000, according to a recent Real Estate Alliance survey.

According to REA chairperson and auctioneer, Michael O’Connor, Limerick has been the “fastest growing county” in relation to price increases, over the past three months.

Residential negotiator, Lisa Kearney, of Rooney Auctioneer, said that every house that has been sold over the past month has “gone well over the asking price.

“It’s a twofold thing. One, there is a shortage of houses and, two, there is a massive market of people wanting to buy now because they know that the prices are on the up. So they are trying to get in now.

Ms Kearney said that she believes the increase is more than than 5.1%.

She added that in areas such as Raheen, Dooradoyle, Castletroy and Ennis Road, some houses are selling up to €50,000 more than the asking price.