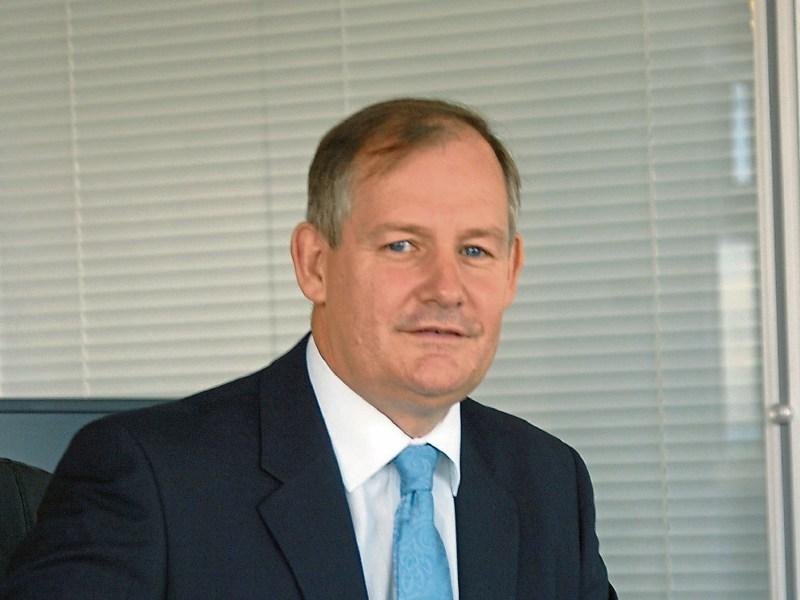 OVER €21 million was owed to Limerick City and County Council in arrears from commercial rates by the end of December last.

The rates due for collection by the council amounted to €77m, of which they have received some €51.5m, with another €4.1m written off.

A council meeting heard that arrears peaked to €25m in both 2013 and 2014, but they are now finally starting to see a reduction. During the boom, the lowest amount owed in rates was €8m. Many debts which were owed to the council are now coming back through the sales of premises.

“The majority of our bigger customers are paying their arrears; it’s the smaller customers where it’s building up, and we are seeing the biggest level of reduction in the hotel sector,” said a spokesperson for the council.

Conn Murray, chief executive of Limerick City and County Council, said they have inherited a situation between the city and county of a build-up of a significant amount of arrears, and they are now introducing a number of measures aimed to helping rates payers clear their arrears, with incentives, if they do so within a specified time-frame.

“The majority of businesses that are in difficulty are small businesses.”

”We want to help them tackle it and we do understand the practicalities that businesses are currently facing,” he told the Limerick Leader.

Among the schemes available to help rates payers are the small and medium business support scheme, and a new support scheme for customers with an annual warrange of less than €20,000.

The majority of rates received by the council were an electronic funds transfer, at 64%, with 22% paying in the Dooradoyle cash office, and a further 12% paying by direct debit.

The income from rates underpins the entire range of services provided by local authorities, and amounts to over 35% of the total revenue budget.