'Proud' Limerick Rose set for the Dome in Tralee 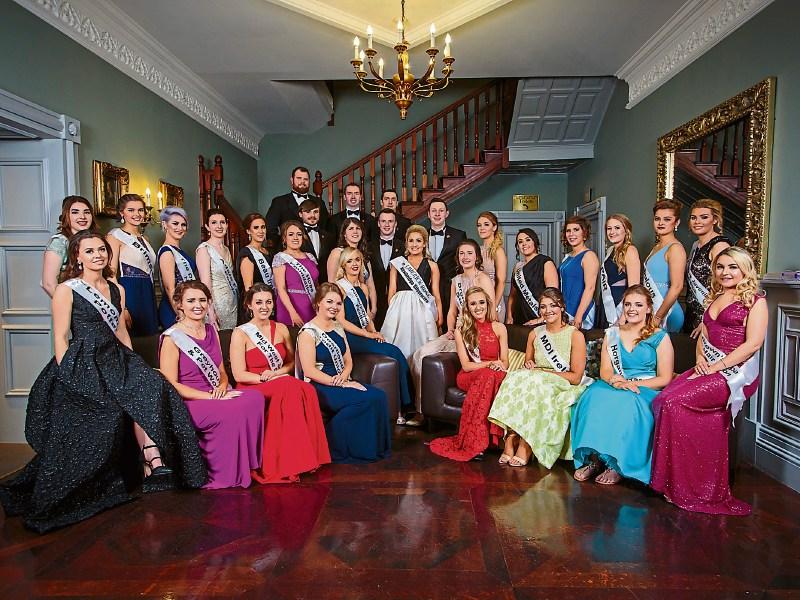 A YOUNG West Limerick woman was crowned the new Limerick Rose over the weekend, and will be the first local Rose to make it to the dome in Tralee in almost 10 years.

Marie Hennessy, 25, of Rooskagh, near Carrigkerry, took home the prestigious sash following a selection event in Bunratty Castle Hotel on Saturday night, facing off the challenge of 22 other local girls in her bid to become the next Rose of Tralee.

The new Rose is an English and Irish secondary school teacher at Desmond College, and holds an Arts degree in English and Irish at University of Limerick. She will go straight to the dome in Tralee this August, following the scrapping of the regional qualifiers in Portlaoise for this year's event. 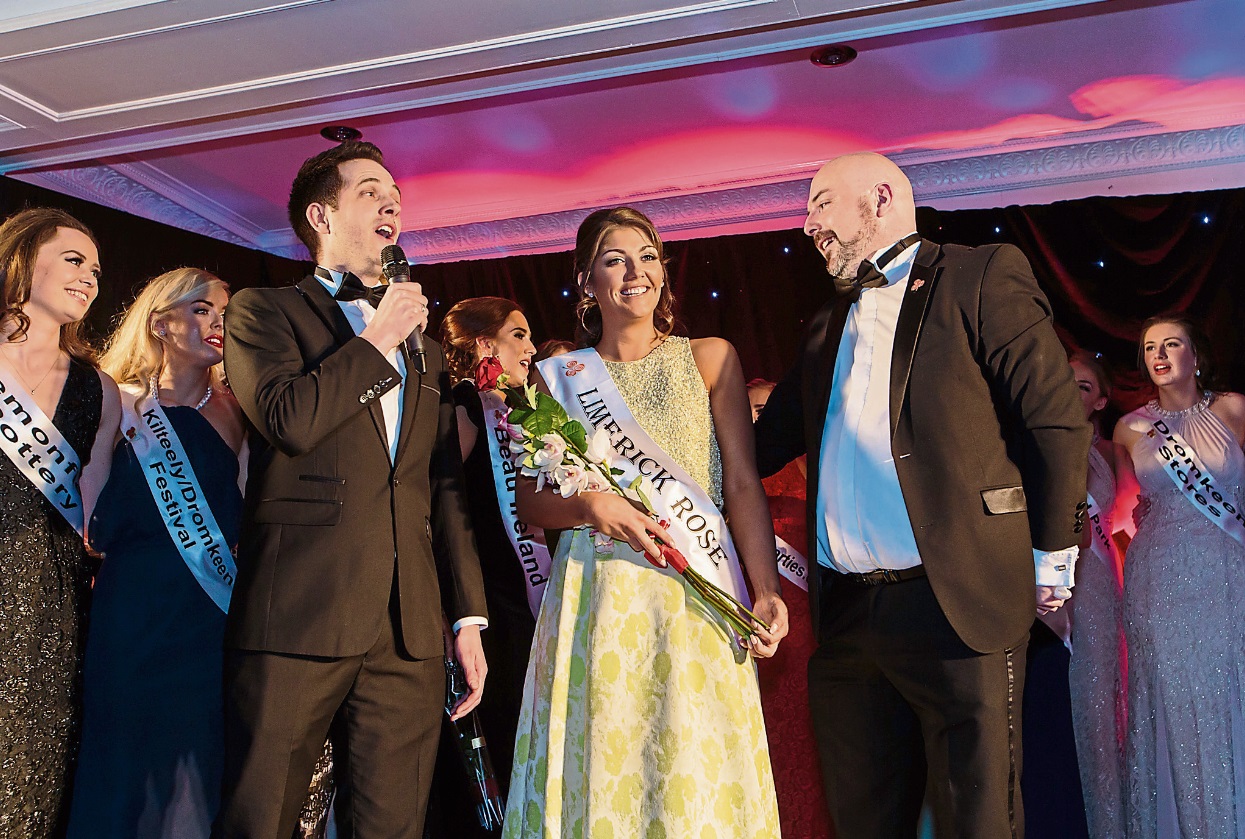 Ms Hennessy, who represented Muscular Dystrophy Ireland (MDI), said that she was not expecting to be selected.

“I am speechless today. It was fantastic and a fantastic day overall," she said.

“I was so proud to push my own boundaries and get out of my own comfort zone and to represent Rooskagh. But the girls were so fabulous, they were so well-spoken, and they have all done so much, so the thought of me winning never actually crossed my mind.”

Though there was an option to do a party piece on the night, the Gaeilge enthusiast was able to charm the judges with her on-stage interview with MC on the night, Ollie Turner.

“The party piece was optional. It wasn’t something that we were being marked on. It was an entertainment factor for the audience. I didn’t perform anything. But we did do an interview about ourselves, where we come from, where we work at, and any interesting stories about ourselves.

“The starting point for me was Rooskagh and where it was,” she laughed, “and I talked about where I worked, and that I am very passionate about Irish language. I have spent every summer, for the past 10 years, in Coláiste Bhréanainn, in Ballybunion. That is a huge part of my life. I wouldn’t know my summers without it.”