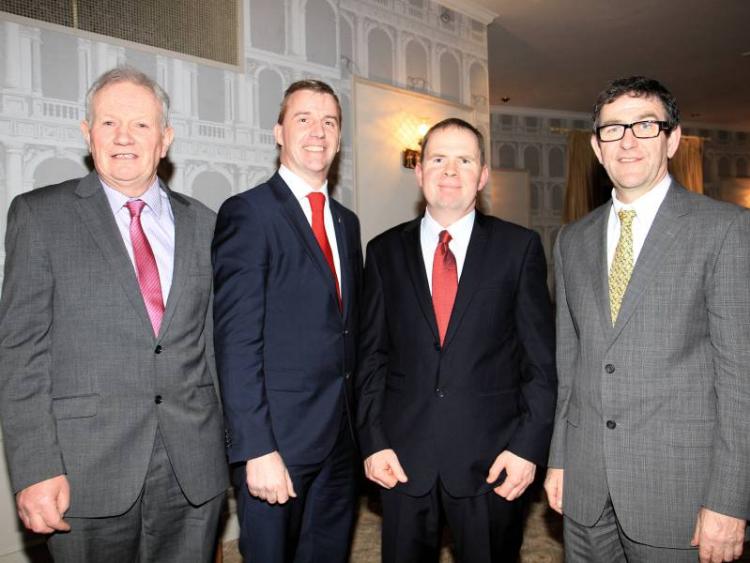 LIMERICK’S IFA deputy president candidate, Richard Kennedy, says the country is “wide open to criminals” after traversing the State over the last six weeks and only meeting one garda checkpoint.

Mr Kennedy, Clarina, was speaking as the election campaign winds down and voting in certain branches begins from next Tuesday, March 29.

“I have been out five, four or a minimum of three nights a week since February 9, driving at all hours of the day and night. I was in every county in the country and only came across one garda checkpoint. If anyone wanted to rob the country they could take it with impunity. That’s what it looks like to me.

“The overall security issue is not being looked at, at all. The country is wide open to criminals. You hear about tens of thousands of euro worth of machinery, tools, fertilizer being taken and you would be wondering how it could happen.

“But I can understand fully how it could happen now because there is no one out there to check. The gardai are not checking at night,” said Mr Kennedy.

If elected IFA deputy president it is an issue he will be emphasising far and wide.

“It has to go back to the situation where if a guy goes out at night to commit a crime he must have some fear that he might be checked and from what I can see it is non-existent.

“With the amount of hours I was driving – upto five nights a week all over the country – you would expect to be stopped a number of times. This has nothing to do with garda station closures. That should not affect checkpoints on our roads,” said Mr Kennedy.

Turning back to the election he urges all Limerick IFA members to come out and vote when it is their branch’s turn. It is “one man, one vote” instead of the old weighted system so every vote counts.

“I have so many people that worked for me and are working for me – I can never thank them. The way they came out and helped me was brilliant – from my own family to friends to members of IFA, and generally speaking I have found nothing but goodwill,” said Mr Kennedy, who is up against Pat Farrell, Kildare and Nigel Renaghan, Monaghan.

“I think I am the best candidate and they are good candidates but I have it in experience over them. I hope I am elected, if I am not I have done my best.”