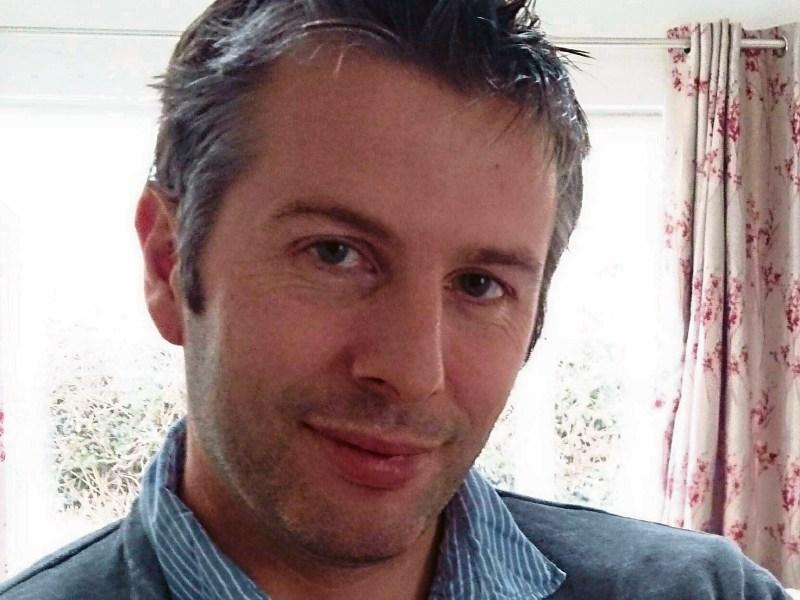 Darragh McMahon, who grew up in Castletroy and Garryowen

A CASTLETROY man who was working near  Brussels’ main airport at the time the first of two terror attacks took place has spoken of the “chaos” in the Belgian capital.

Darragh McMahon is one of numerous Limerick people in Brussels this week during the two separate attacks which saw 31 people die, and more than 270 people injured.

He arrived in his job at Sony in an industrial park near the main airport in the city as the first bomb went off on Tuesday morning. ”I could see all the police and ambulances racing towards the airport. After I arrived in work, all the roads were blocked going in and out. Everybody had to stay inside. We could see the chaos through the window – helicopters in the sky, and sirens. It was a bit surreal, until you realised what was going on,” Darragh said.

Staff at Sony immediately started contacting colleagues to tell them to not come into work, and remain home for their own safety. “It was lucky, as one girl lives near Maelbeek station, and she would have most likely taken that metro. One of our other guys missed his train from Gent. If he had caught the train at the right time, he would have been there around the time of the bomb,” Darragh added.

Darragh – who has lived in Brussels for four years – said he is not surprised at the attacks – responsibility for which has been claimed by Isis – as the country has been on high alert since Paris came under invasion.

“Since 2014, if you wanted to take a metro, you’d see a tank and soldiers at most of the popular stops. In the centre, you’d see the army everywhere, you’d see soldiers in the airport. It’s a reminder we have to be on constant alert. But when it does happen, there is still a sense of disbelief,” he said. Many of the Irish diaspora in Brussels are involved with a soccer team called FC Irlande.

One of Darragh’s team mates, Newcastle West man Pat Ahern works just yards from where the second bomb went off.

”We could see people running up and down the street. There were a lot of ambulances and squad cars,” he recalls.

Mr Ahern said in future, he will be "second guessing” what transport plans he makes.

”I usually drive to work. But I noticed this [Wednesday] morning there is a bus which I can take to work. I could see it was empty. Obviously, you have to imagine it is an easy target. It would be extremely convenient as it would bring me close to my office,” he said.

The Meelick man now works as a director of Green Budget Europe, a group which lobbies for tax transfer towards pollutable materials.

”The atmosphere in the city is resilient,” he said, “French and Flemish communities are coming together. There is a new-found strength since the explosions.”

Back in Limerick, the local authority has opened a book of condolences and councillors held a two minute silence before this Wednesday’s meeting. Mayor Liam Galvin said: “We are living in worrying times. These are bad, evil men who should not be left to roam the streets.”

Bishop Brendan Leahy has called for people to not “close down in fear”.

“The instinct right now would, understandably, be to pull back and close in on ourselves but that would merely give in to people behind such attacks,” he said.